The final report issued by Ontario’s now-former child advocate highlights the deplorable conditions and a lack of staff training in three youth homes in Thunder Bay that were run by a Toronto-area company until they were closed in 2017.

Irwin Elman’s report looked at conditions at the homes run by Johnson Children’s Services Inc., (JCS) after a “whistleblower” who worked for the company contacted the child and youth advocate’s office with a number of concerns.

The subsequent investigation found that JCS staff did not have the “education, training or capacity” to take care of high-risk youth, including little to no training in administering medications, that some staff reportedly used cocaine and were under the influence of drugs in the home, that the children in care were not being properly supervised and that conditions in the homes themselves were dirty and unsanitary, with a lack of adequate food.

Tammy Keeash, 17, of North Caribou Lake First Nation, was staying in one of the Johnson homes when she disappeared in May 2017. Her body was found the next day in a part of the Neebing-McIntyre Floodway in Thunder Bay.

Elman’s 71-page report makes 10 recommendations, all aimed Ontario’s Ministry of Children, Community and Social Services, that call for better oversight of, and stronger guidelines that govern, residential service providers that operate group or foster homes in the province. It also recommends more transparency with respect to companies and organizations that run the homes and the conditions and status of their licences.

CBC News has requested comment from Lisa MacLeod, the minister of children, community and social services.

According to Elman’s report, his office was contacted by an employee of Johnson Children’s Services in June 2016, which is licensed by the province to provide foster care in Ontario and which runs homes in southern Ontario. Concerns were raised about “staff training, living conditions and a belief that the organization was unable to ensure the safety of both the young people who lived in the homes and the staff who worked there.”

Tammy Keeash was a resident of one of the Thunder Bay homes run by Johnson Children’s Services before her death. Her body would be found in the city’s Neebing-McIntyre Floodway. (Thunder Bay Police)

“The children who lived in the three JCS residences in Thunder Bay struggled with complex needs and mental health challenges including self-harm, depression, acute suicidal ideation, sexual assault trauma and substance abuse,” the report said. “Investigators from the advocate’s office learned that the staff hired by JCS to look after the children were very new and inexperienced in the children’s services field.”

“The training JCS provided to new employees consisted of slide deck presentations that staff were expected to view on a computer.”

The Thunder Bay homes were closed by the province in May 2017.

‘None of us had seen anything like this before’

According to Elman’s report, investigators were told about numerous problems with the homes themselves, including blood-soaked clothing being placed in garbage bags and left, unwashed, in a staff office, a toilet that leaked feces and “a big pool” and “smears” of blood in an apartment.

According to the report, documents from the children and youth ministry showed that youth had complained that staff would leave pills and knives sitting out on a counter.

“I hadn’t seen anything so bad before. … None of us had seen anything like this before,” one child welfare worker was quoted as saying in the report.

The staff member who contacted the child and youth advocate’s office reported that the only food in one of the homes was rotten or expired and that, even after raising it with the Johnson’s senior management, the situation hadn’t improved.

Additionally, staff said that one home didn’t have a working stove or oven for meal preparation.  One child told provincial officials that she had to go to another JCS home in Thunder Bay in order to eat.

All 10 recommendations aimed at the ministry

Johnson Children’s Services was able to open the three homes in Thunder Bay without the ministry’s knowledge as it was already a licensed foster care agency, Elman’s report said, adding that the regulations in the province aren’t stringent enough to prevent similar situations found in the Johnson homes from happening again.

The report makes 10 recommendations, including the following directed to the ministry:

Elman’s report included a response from Johnson’s Children’s Services that noted the company “appreciates the time and effort involved in compiling this comprehensive report,” and agrees with the recommendations.

The company acknowledged, when it opened the Thunder Bay homes, it had a “lack of local knowledge of personnel and support services,” and selected foster parents “too quickly and without sufficient support from head office.”

The company added that it undertook “an agency wide review” in 2017 to address training, HR practices and record keeping. 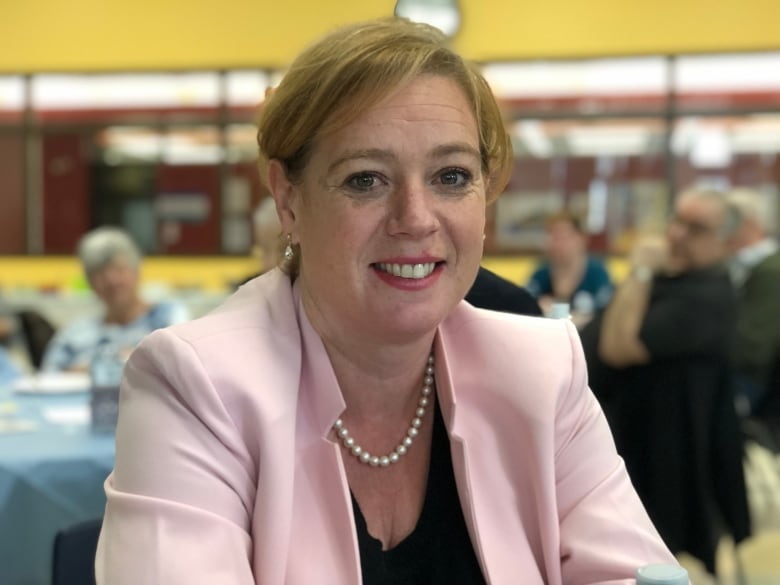 The Ministry of Children, Community and Social Services responded by saying it is developing new standards around licence inspections, screening and requiring foster care agencies to report when they open or close homes, as well as bettering oversight of placement agencies.

Officials also said a new electronic database to track licences and serious occurrence reports is being developed and is scheduled to come online in 2019, which should address many of the report’s recommendations.