When a wildfire forced tens of thousands of people to evacuate Fort McMurray in 2016, emergency services weren’t necessarily prepared to accommodate the large population of Muslims and their specific needs, like halal food.

“Muslims that actually only eat halal meat weren’t able to get a full, balanced diet at the reception centres,” said Aaida Mamuji, co-author of a study published on April 25 in the Journal of Emergency Management.

“Canada is getting increasingly diverse and we need to make sure that when we are providing services to Canadians we are not thinking about an average,” Mamuji said. “There is no average.”

The Fort McMurray evacuation was the largest in the province’s history with more than 80,000 people fleeing their homes as fire swept in burning down more than 15 per cent of the city.

Aaida Mamuji says the goal of the research is to proactively take a look at what accommodations could be improved for evacuees. (Submitted by Aaida Mamuji)

About 10 per cent of Fort McMurray’s population is Muslim.

An emergency service worker in Calgary told Mamuji, “We suddenly had all of these Muslims come in and we didn’t know what to expect.”

The biggest issue during the evacuation for Fort McMurray resident Ahmed Elysayed, who participated in the study, was privacy for his family, he said. 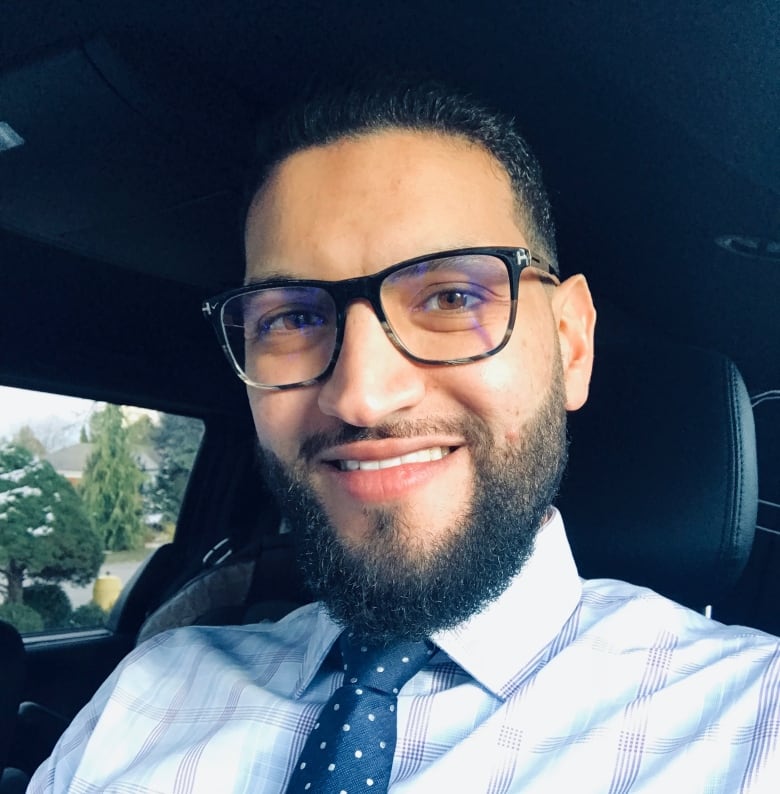 Ahmed Elysayed stayed at a university in Calgary with his family. He said they had to make a few adjustments, but it was a ‘much needed shelter.’ (Submitted by Ahmed Elysayed)

At the Edmonton Expo Centre, people were sleeping side by side on cots. But Elysayed said he didn’t want to stay there with his family because it was too open.

He wanted more privacy for his children and wife who was breastfeeding at the time.

“Simple things such as putting up curtains or special areas for families to stay together for example would have worked.”

All people could benefit from more privacy, she said.

Two other areas the study found that could use improvement are clothing and spirituality.

“One of the participants we spoke said that one of her greatest challenges … was the clothing,” Mamuji said.

While the participant appreciated the donations, she couldn’t wear most of the clothing because it didn’t cover her arms.

The researchers said the evacuees “were very appreciative of what was provided.”

In fact that proved a challenge for researchers, who struggled to find participants for the study because the evacuees didn’t want to seem “nit-picky” or “ungrateful,” Mamuji said.

“There was a lot of hesitation,” she said.