For weeks, Jason Kenney framed Alberta’s election around three key issues: jobs, pipelines and the economy. With his United Conservative Party soon to take charge, people are looking to him to fulfil his pledge and deliver on all three.

“This democratic decision is a message to all of those Albertans who are struggling,” he said in his victory speech. “Help is on the way and hope is on the horizon.”

Kenney’s challenge is those struggles are rooted in problems that the province has been wrestling with for the last half-decade — difficult problems he accused the outgoing NDP of mishandling.

And with commodity prices and pipeline development largely outside his immediate control, it’s fair to ask how much Kenney can really do to move Alberta’s economic dial.

Voters have placed a big bet on him, but there are no guarantees.

An Alberta demonstration in support of new pipelines and against Bill C-69 in late December. (Terri Trembath/CBC)

“The current challenges won’t go away just because there’s a new government,” said economist Marie-Christine Bernard, a director with the Conference Board of Canada.

What kind of difference can Kenney make on pipelines, the economy and jobs? Let’s look.

The top priority for the oilpatch is building new pipelines and the UCP’s plan is to “fight without relent” to do just that. The question is whether it will smooth the road or add hurdles.

Kenney regards Rachel Notley’s efforts to win political and public support for pipelines with her carbon tax strategy as a waste of time. Scrapping it is the UCP’s Bill 1.

Kenney intends to be more aggressive than his predecessor, including plans to create “turn off the taps” legislation should provinces, like British Columbia, obstruct pipeline construction.

The UCP would hold a referendum in 2021 on removing equalization from the Constitution Act if “substantial progress” hasn’t been made on a coastal pipeline.

The UCP also says it will launch a constitutional challenge to Bill C-69, an overhaul of the assessment process for major energy infrastructure in Canada. Kenney calls it the “no more pipelines” bill.

That package seems to have resonated at the polls — but the fate of three key pipelines isn’t Kenney’s to decide. 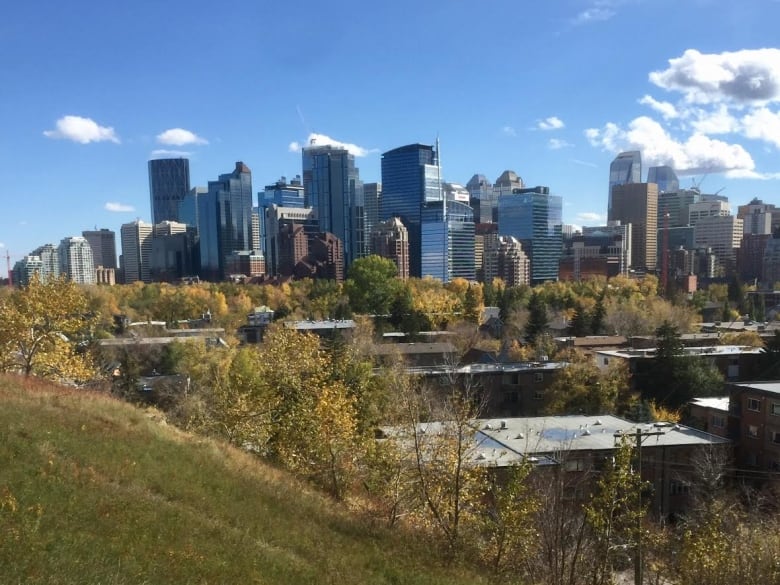 In February, Calgary once again had the highest unemployment rate — 7.6  per cent — out of 33 metropolitan areas in Canada. (John Gibson/CBC)

Completion of Enbridge’s Line 3 is delayed a year (until the second half of 2020) while it waits on U.S. permits. And Keystone XL is fighting a legal battle launched by opponents in American courts.

The decision on whether to proceed with the Trans Mountain expansion rests with the federal government, which bought the project last year when its future was in doubt.

The UCP’s tactics could well sway things in Alberta’s favour, but it could also harden opponents’ resolve and light new political fires.

On Wednesday, Quebec Premier François Legault congratulated Kenney on his electoral victory but reminded him that his province’s position on oil pipelines hasn’t changed.

“What I am saying is there is no social acceptability for a new oil pipeline in Quebec,” he said.

Kenney’s distaste for the NDP and federal government’s carbon plan could create its own headache.

One reason the federal Liberals got behind Trans Mountain was because of the Alberta NDP’s carbon tax policy. With Kenney planning to repeal it — and to fight a national carbon policy — some wonder what the ripple effect may be.

“The federal government has said all along … that pipelines and carbon policy go hand in hand,” said Harrie Vredenburg, an energy expert based at the University of Calgary.

“Are the feds going to say no to doing the Trans Mountain expansion in the end? I don’t think so. But they could well frustrate an Alberta government who is taking them to court on carbon tax and say, ‘Well, we’ll just let you chill for a bit and, you know, we’ll wait till after the [federal] election.'”

Diversification has been the watchword of the Alberta economy in recent years, but the energy sector remains key.

The new government can’t do much about oil and gas prices, but the UCP hopes it can still lure investment by streamlining regulations and reducing costs on industry. That’s welcome news in the oilpatch.

“We think the energy sector can play a unique role in enabling Alberta to regain — and to reset — its position as an investment jurisdiction,” said Tim McMillan, president of the Canadian Association of Petroleum Producers.

A major pillar of the UCP’s election platform is a cut in corporate taxes to eight per cent, down from 12 per cent — a move the party says will grow the economy by $12.7 billion and create 55,000 jobs. 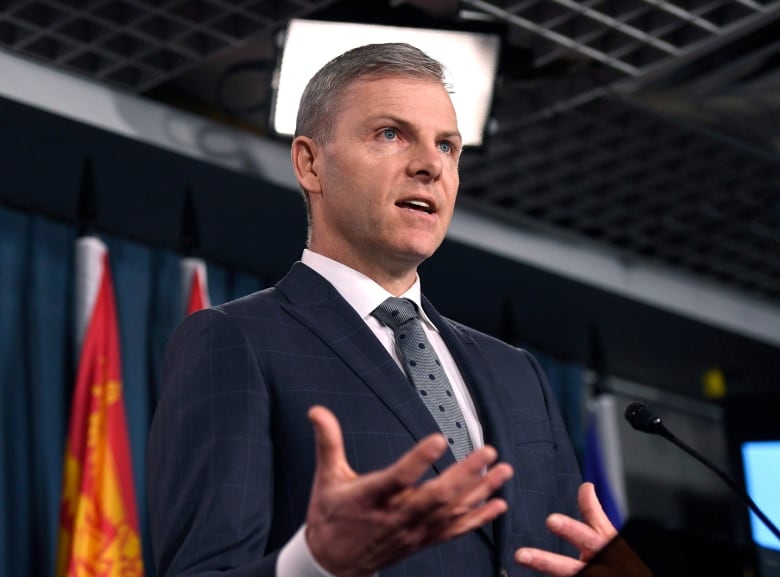 Tim McMillan, president of the Canadian Association of Petroleum Producers, says he believes the energy sector can play ‘a unique role’ in getting Alberta back to an investment jurisdiction. (Justin Tang/Canadian Press)

Alberta’s economic malaise has taken a toll on jobs and, despite some flirtation with recovery, employment numbers haven’t provided much joy recently.

In February, Calgary once again had the highest unemployment rate — 7.6  per cent — out of 33 metropolitan areas in Canada. Edmonton had the third-highest rate, at seven per cent.

“Albertans have elected a government that will be obsessed with getting this province back to work,” Kenney said.

One big challenge for the new government is many oilpatch jobs that existed before the downturn are not expected to return — even if oil prices take off again. Companies have found new ways to make do with fewer people.

Still, the UCP believes that its efforts to kick-start the industry will bring back investment and work for both oil and natural gas. It also hopes to spur job creation in forestry, tourism and tech sectors, among others.

“It’s true the government doesn’t control the price of oil. But what they do control is their response to the economic crisis,” said Richard Truscott, of the Canadian Federation of Independent Business, in an interview last week.

He urged the incoming provincial government to provide tax relief and less red tape, calling for more flexibility in employment rules and the minimum wage for smaller firms.

The UCP hopes scrapping the NDP’s carbon tax plan will also lighten the load on business.

And while it will keep the general minimum wage at $15 an hour, the UCP wants to create a $13 an hour wage for those 17 years of age and under as way to “incentivize” the creation of youth employment.

Will the UCP’s plans be enough to breathe new life into the provincial economy? Albertans have high expectations for the next four years — and Kenney helped put them there.

Now that the time for campaign speeches has passed, Albertans will see if it is possible for Kenney to put the province back to work.