Mia Farrow has reached a place where she just doesn’t “care” about Woody Allen.

The 73-year-old activist opens up about her ex, her family and more for Elle‘s November Women in Hollywood issue. Farrow is among the female stars being honored by the magazine, along with Lady Gaga, Black Panther stars Angela Bassett, Lupita Nyong’o, and Danai Gurira, as well as Shonda Rhimes, Sarah Paulson, Keira Knightley, Yara Shahidi and Charlize Theron.

In Farrow’s cover story, she addresses her relationship with director Allen, who she began dating in 1979. The duo’s romance came to an end in 1992 when Farrow discovered Allen had started a romance with her adopted daughter Soon-Yi Previn. Shortly after the couple’s split, daughter Dylan Farrow accused Allen of sexual abuse, which he has repeatedly denied. 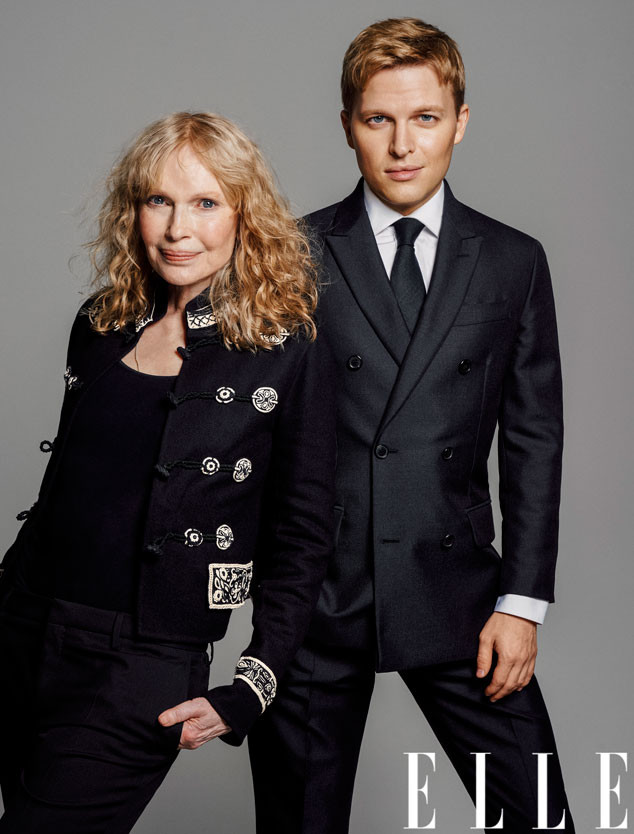 In 2014, Dylan penned an open letter in the New York Times about the alleged abuse she suffered at the age of seven. Her brother, Ronan Farrow, then showed his support for his sister in a Hollywood Reporter article in which he said, “I believe my sister.”

Talking about Dylan and Ronan’s articles, Farrow shares with Elle, “Both of them wrote their pieces without telling me. Because for me, it’s the sleeping dog that you don’t want to rouse. But I also understand and deeply respect when my daughter decided she needed to do this.”

Farrow also says of Allen, “I reached a place many years ago where I just don’t care about him.” Of their time together, Farrow tells Elle that “it’s not all white or black,” adding, “Otherwise you’d ask yourself what on earth you’re doing with that person for 10 minutes, let alone for 10 years.” 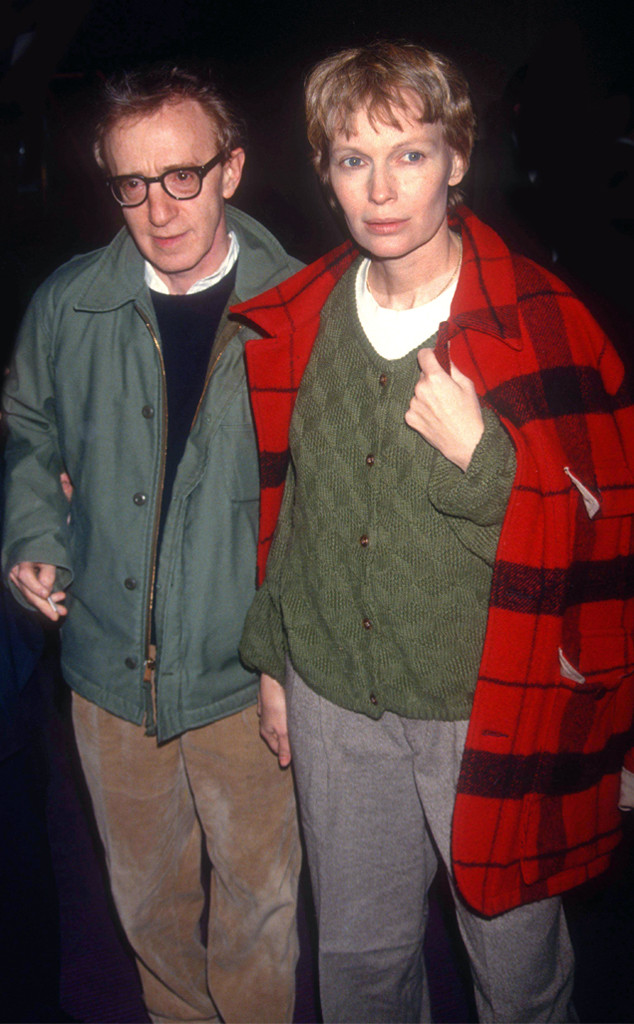 Back in January, Dylan talked with Gayle King on CBS This Morning about her allegations against her adoptive father. This was Dylan’s first televised interview about the incident, which allegedly took place on Aug. 4, 1992.

“I was taken to a small attic crawl space in my mother’s country house in Connecticut by my father,” Dylan said. “He instructed me to lay down on my stomach and play with my brother’s toy train that was set up. And he sat behind me in the doorway, and as I played with the toy train, I was sexually assaulted…As a 7-year-old I would say, I would have said he touched my private parts, which I did say. As a 32-year-old, he touched my labia and my vulva with his finger.”