Homegrown is a series that looks at how Alberta’s local movement is changing buying habits, connecting people, and shaping communities. Share your story ideas with the Homegrown team by writing to  josee.st-onge@cbc.ca

When Nicola Irving couldn’t find the sausages she loved from her native England in Alberta, she took matters into her own hands.

The sausages that Irving started making in a small commercial kitchen in her basement were a hit.

“Here we are 12 years later, not just making sausages but making pretty much everything that comes off a pig,” said Irving.

Irving and her husband Alan now own Irvings Farm Fresh, which sits on 80 acres of land near Round Hill, Alta., southeast of Edmonton.

They raise a herd of black Berkshire pigs, a rare breed originally from England that is recognized for its tasty, marbled meat.

Making a living from their pork products wouldn’t be conceivable without farmers markets, said Irving.

“To be able to set up a business and launch yourself straight into retail not only requires a lot of money, but it takes a lot of time and knowledge. And we had none of those,” she said. 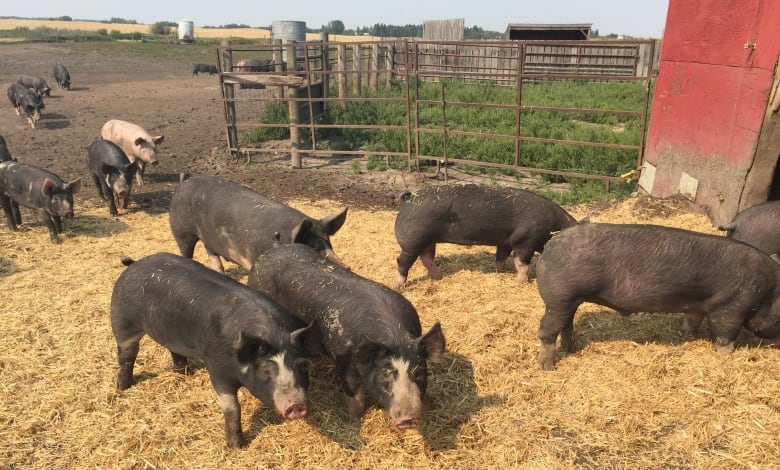 The Berkshire pigs kept by the Irvings have a flavourful marbled meat that is sought after by customers and chefs. (Josee St-Onge/CBC)

Farmers markets act as business incubators for many local entrepreneurs that are thinking of launching a business, said Dan Young, president of the Alberta Farmers’ Market Association.

“They get a chance to actually get some two-way conversations going with respect to what their customers like and what they would prefer,” explained Young.

Finding a niche in the market 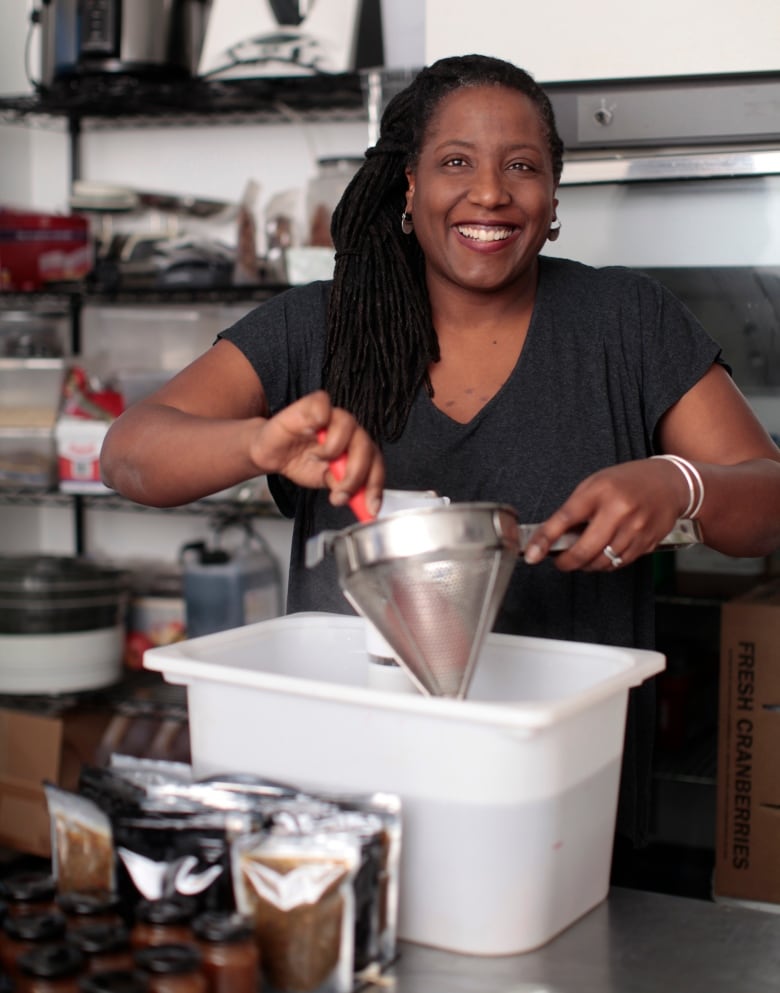 “The things that I thought were going to be the hits were not the hits,” said Alleyne. “I wouldn’t have known that without having a small market, which is what farmers markets can be, to begin.”

Alleyne now creates a whole range of products, from pickled foods to sauces and jellies. She credits the farmers market for enabling her to find a niche in the local food scene.

“It can be hard for younger and new vendors to get in unless you have a product that’s not being fulfilled in that marketplace.”

The visibility of the market also allows vendors to develop a brand that customers can recognize and seek out, said Alleyne.

“To see how to communicate your product to people, which is always the central question that you’re trying to figure out,” she added.

Keeping a pulse on people’s taste

Irvings Farm Fresh has expanded its sales over the years to include a small store on the farm and deliveries to customers in the Calgary region.

Sales at the farmers markets still account for about half of their business, said Irving.

Experimenting with new ideas is a big part of her success.

“We take a lot of requests from customers,” she said. “There’s no idea too silly, we’ll give it a try if we can.” 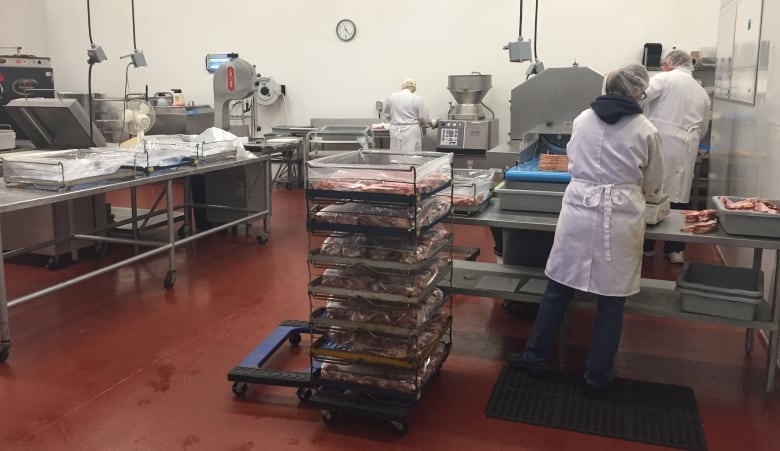 Alleyne has a stall at Edmonton’s Old Strathcona Farmers Market to maintain direct contact with her customers, but has shifted to wholesale as her business grew.

“As one person running a company, there was no way I could make a living only at farmers markets,” she said.

It’s only natural that some vendors eventually outgrow the farmers market, said Young.

“When people move up and decide they want to get into a storefront, that frees up more space for someone else to get into the market,” he said.

A little help from friends

The farmers market is also a place where vendors can connect with other businesses interested in their product.

She believes fellow vendors are also a good source of knowledge for new entrepreneurs.

“You do need to see how other entrepreneurs think and act to be successful,” she said. 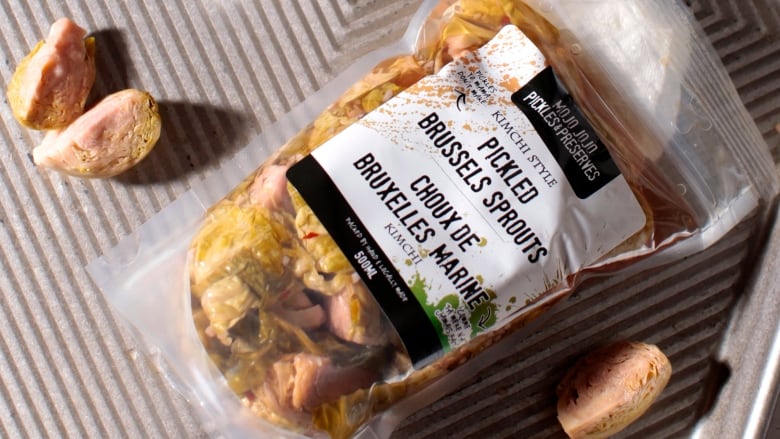 “You’ve got a captive audience,” she explained. “Every customer that walks into that market has already made a decision to buy local product.”

Those customers are also a source of encouragement when Irving feels overwhelmed by her work.

“To be able to get out on the weekends and stand in front of customers and have them tell us how much they love our products, that makes it all worth it.”