Every year on July 11, Bryan Deer spends the morning at the foot of the Mercier Bridge connecting Montreal with Kahnawake as a reminder to his community and the thousands of commuters that pass through it of an important day in Canadian history.

“We’re ready to stand up and defend our people if we have to,” said Deer.

The day marks the anniversary of the start of the 78-day 1990 standoff known as the Oka Crisis, between the people of Kanesatake, the Sû​ré​te du Québec and later the Canadian military over the town of Oka’s plan to expand a golf course on contested land.

In solidarity, Deer and other men from nearby Kahnawake spent their summer manning barricades atop the bridge.

He was 25 years old at the time, and said he learned a lot about his community.

“I learned when the time is needed, if your community has to come together, we get together. Our community as a whole will stand together and stay strong,” said Deer.

However, he said he feels the spirit of people who asserted their rights that summer is not present in his community anymore.

“It’s not as strong, and that’s the part that we have to get back,” said Deer.

John Cree, an elder from Kanesatake, feels the same, but said that assertion of self-determination and defending the land is something that needs to extend beyond his Kanien’kehá:ka community.

“It’s not just the Mohawks. Every Native person in Canada, land is a big issue,” said Cree.

“It reminded me to teach my children about their rights and who they are, and to be proud of who they are. That’s the biggest thing to bring back the pride.”

While Deer and others in Kahnawake blocked the Mercier Bridge, Cree was at the frontlines in Kanesatake.

While the expansion of the golf course was halted, Cree said the underlying issues around land in the community have never been resolved.

“The government has pushed harder to take more land. It’s an ongoing battle, it seems like. It’s been 28 years now and it hasn’t gotten better, it’s gotten worse,” said Cree.

“It’s not going to change until the government and everybody recognizes that we do have the rights to our lands.”

”Our people were looked at as the bad guys’

Roxann Whitebean, a filmmaker from Kahnawake, was only six years old during the summer of 1990.

Whitebean and her older sister lived with their grandmother in a house along the St. Lawrence Seaway. Although she was young, she remembers a helicopter landing near her home, Canadian army tanks lining the piece of land between the seaway and river, standing in line at the makeshift food bank, and her family having to ration their food throughout the summer.

“I didn’t really understand the severity of the situation until I realized that our people were looked at as the bad guys,” said Whitebean.

Although she was young, her experiences helped shape who she is as a proud Kanien’kehá:ka woman and inspired her first filmLegend of the Storm (2015).

Legend of the Storm is a short dramatic film written, directed and produced by Roxann Whitebean. A member of Kahnawake, Whitebean was six years old in 1990. (Roxann Whitebean)

“I feel like our people suffer from injustice to this day, especially with education and our right to self-determination,” said Whitebean.

“I’ve learned that our people are very strong and come together in a time of need.”

Working toward the future

Tewateronhiakhwa Nelson was born after 1990. The 21-year-old, who is currently studying at Carleton University in Ottawa, notices the effects the crisis had on her mother and grandmother in Kanesatake.

“I’m sort of grateful that I didn’t have to go through that,” said Nelson.

“My mom at the time was 14 years old. I can’t imagine being 14 and having the military up in your face.” 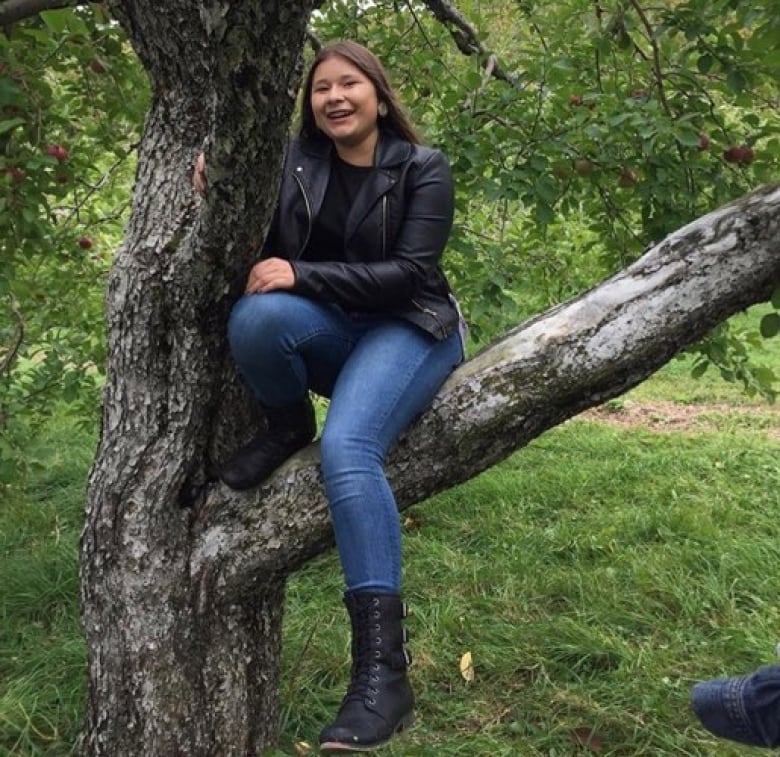 For Nelson, July 11 is a day to remember, recognize, and strive toward a better relationship with Canada and each other.

“Land has always been an issue, and I feel like it is always going to be an issue until the government recognizes that. I don’t even think they recognize how important land is to us,” said Nelson.

“[It’s] a starting point to move forward together, and to reconcile with one another and work together to things that will benefit our community.”