Sagging prices have weighed heavily on resource-based economies in recent years, putting the squeeze on provincial budgets that rely on petroleum revenues.

But with oil prices tracking higher than expected this year, a new analysis from BMO Capital Markets says Alberta, Saskatchewan, and Newfoundland and Labrador, could each see gains in royalty revenues.

“Because oil is doing what it’s doing, we’re seeing a lot more level playing field in terms of economic growth across the country.”

Despite recent turbulence, oil prices are much improved over last year when an oil glut dampened crude prices. Oil prices have been bolstered by to a strong U.S. economy, supply disruptions in Venezuela, and geopolitical concerns in other oil-producing countries, including Iran.

On Friday, the price of a barrel of West Texas Intermediate oil, the North American benchmark, closed at $68.26 cents  US. Brent crude, the world benchmark, was trading over $72 US on Friday.

Alberta, Saskatchewan, and Newfoundland and Labrador each budgeted more conservatively in their assumptions of where crude prices would go.

Alberta budgeted for an average oil price of $59 US per barrel WTI, while Saskatchewan anticipated $58. Newfoundland’s budget anticipated $63 US for Brent crude.

For every $1 rise in average oil prices for the year, there is corresponding jump in provincial revenues.

In Newfoundland’s case, for every $1 increase in the price of oil, the provincial coffers could jump by $23 million, according to the report.

This would be a “much needed positive” for the province, which faces a $683-million deficit this year “despite a wave of aggressive tax and restraint measures,” Kavcic wrote in his analysis.

He suggested if oil prices hold, the province’s shortfall could be chopped by roughly a third.

BMO’s report assumes WTI prices will average around $67 US a barrel for the fiscal year.

Those kind of prices would be a big help in Saskatchewan, which budgeted a projected $365-million budget deficit in 2018-19.

Improving oil prices, as well as potash, could contribute up to $220 million in additional revenues, the report said. 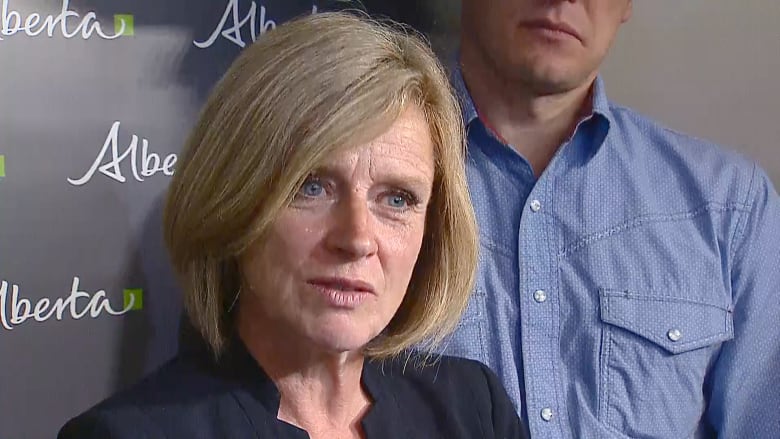 But the biggest impact could be in Alberta where every $1 US change from the projected oil price represents a $265 million adjustment to Alberta’s bottom line.

If Alberta crude isn’t hit with unexpected transportation bottlenecks — like last year — and the loonie’s weaker forecast holds, Kavcic said the province could be looking at about $3 billion of upside.

Those revenues, if realized, could be applied against Alberta’s forecast deficit of $8.8 billion.

“That said, the boost from prices could be partly offset by the outage at Syncrude, and any desire to ramp up program spending in-year,” Kavcic wrote.

“Alberta has an election coming in 2019 and, while we won’t speculate on political strategy, this could be taken as an opportunity to rebuild fiscal credibility in a province that has historically been the most conservative in Canada.”

Jason Kenney’s United Conservative Party has been attacking the government’s handling of the economy and Albertans’ minds may be hard to change — even with some positive fiscal news next year.

“There’s a good news story for the NDP to tell here,” Bratt said.

“The question is whether the swing voters over the last three years have just given up on any credibility from the NDP. That’s the challenge that they’ve got.”