Wireless wars are heating up again with numerous telcos offering smartphone plans topped up with what many Canadians crave — extra data.

The standout deals are in Manitoba where Rogers began the battle this week by doubling the data — at no extra cost — for its 10 GB and 15 GB family phone plans. Until July 3, Rogers customers in the province can get unlimited Canada-wide calling and 20 GB of data for $70 a month, or 30 GB of data for $80 a month.

Bell and Telus quickly followed suit, launching similar deals in Manitoba including a 20 GB family plan with a bonus 20 GB for $95 a month.

If you live in Manitoba and Rogers is your cell provider, they will double your data for zero extra dollars. I had 10GB and now have 20GB for the same price. Tell your friends!

Across the rest of Canada, customers are also seeing bonus data deals — although most pale in comparison to the Manitoba offers.

Bell, Rogers and Telus, their discount brands, Virgin, Fido and Koodo respectively, Shaw’s Freedom Mobile and regional players Videotron and Eastlink, are all typically adding one to three GB of bonus data per month to select phone plans.

The deals are for a limited time and many — including Bell’s offers in Manitoba — are restricted to customers activating new accounts or upgrading their phone.

“The market is in the midst of a data battle,” said Behar, senior reporter for the tech site MobileSyrup.

She has been tracking the bonus deals and believes they were sparked by increased competition and Canadians’ yearning for more data — especially when other countries such as the U.S. now offer unlimited data deals.

“Certainly plans in the U.S. and plans elsewhere are so much lower priced and offer so much more data,” she said. “That it is something that Canadians notice and are then responding to with some anger.”

Most of the carriers told CBC News that they routinely offer new wireless deals.

“We regularly have a variety of great regional and promotional offers so our customers can stay connected,” said Rogers spokesperson, Michelle Kelly in an email to CBC News.

What about other provinces?

For $50 a month with Freedom Mobile, and $75 with Virgin, Fido and Koodo, new customers get three bonus GB for a total of eight GB a month. Freedom and Koodo limit the deal to two years. 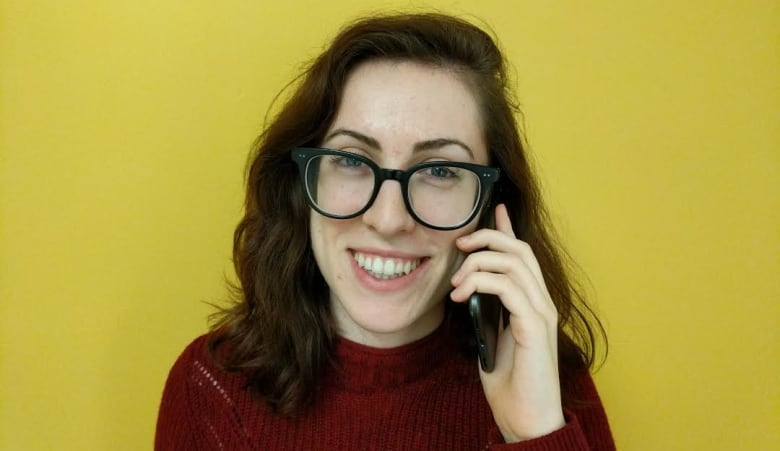 Rose Behar with MobileSyrup says, ‘The market is in the midst of a data battle.’ (Rose Behar)

Bell, Rogers and Telus’s offers are still a far cry from the 10 GB for $60 a month phone plans they briefly offered in Ontario, Alberta and B.C. in December to compete with upstart, Freedom Mobile. Freedom continues to offer the deal — now with an extra three GB a month for two years. That’s 13 GB for $60 monthly.

“It makes sense in today’s competitive market. You’ve got to offer big data plans at a reasonable price.”

Burning up the data

According to a 2017 CRTC report, more than half of mobile wireless customers subscribed to a cellular plan with two GB or more of data per month in 2016.

Tech analyst Daniel Bader says while the current wireless deals may appeal to some customers, on average, Canadians still pay a lot for their data.

“There is increased competition, but we have to put this in perspective,” said Bader, a managing editor with tech site Mobile Nations. “The cost per gigabyte is still very very high compared to other countries.”

According to a 2017 price-comparison report commissioned by the federal government, Canadians pay some of the highest prices in the industrialized world for cellular plans with data.

But the Canadian Wireless Telecommunications Association (CWTA), argues the report doesn’t give the full picture because it only looks at major providers and doesn’t factor in discount brands, special deals or the superior quality of Canada’s networks.

“There is no doubt that Canadian wireless users receive tremendous value,” said CWTA spokesperson, Sophie Paluck in an email to CBC News.

However, some Canadians receive better value than others, such as Manitobans at the moment. 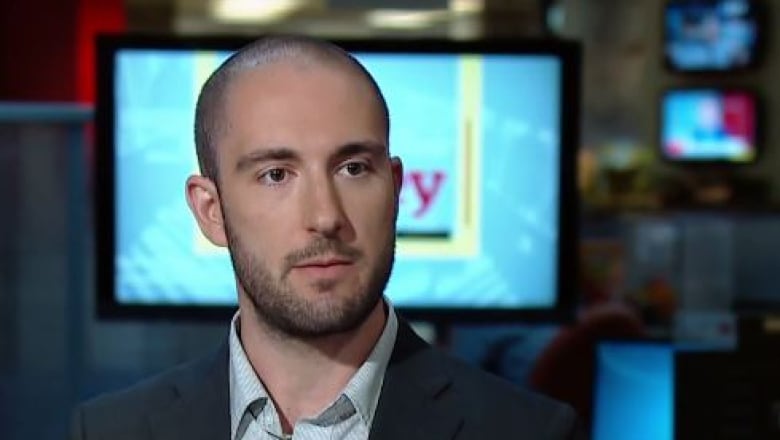 Bader says Manitoba tends to have cheaper plans compared to many other provinces because of past competition from regional player, Manitoba Telecom Services. Last year, Bell bought MTS, but, so far, prices haven’t shot up.

“There are still deals because there is a legacy of competition in Manitoba,” says Bader.

The same can be said for Quebec where Virgin, Fido and Koodo offer a phone plan with six GB plus two bonus GB for just $49 a month — $26 less per month than the same plan the three brands are offering in Ontario.

Bader says Quebecers tend to get better offers because of strong competition from Videotron, an established telecom — which is offering its own data-bonus deals.

“It’s incredible,” he says about the $49 Quebec phone plans. “It’s just that it’s only available in one province.”