Cannabis retailers in Edmonton are urging the city to change its plan for awarding pot business licences.

The city is proposing a two-stage system that ends in a lottery-like draw called random selection. That process is instead of the first-come, first-served process used by the city to award development permits in other industries.

As a result, the lottery system could see companies with little or no investment in the industry to date get a business permit ahead of companies that have already gone through a pricey application process with the Alberta Gaming and Liquor Commission.

The AGLC process includes a $400 fee for each store location, a $700 annual licence fee and a $3,000 deposit for background checks.

Nathan Mison, vice-president of government and stakeholder relations with business Fire & Flower, is asking the city to reconsider the lottery approach.

“This is a process that doesn’t make sense,” Mison said. “[It] doesn’t create business certainty and investment certainty.”

At an urban planning committee meeting Tuesday, Fire & Flower plans to ask the city to give priority to applicants who have completed the first-stage AGLC process.

Doing it this way, Mison argues, would be more efficient for the city, which would have fewer applicants to screen, and it would be less risky for companies who have already invested time and money in the process.

Mison said it’s important for stores to be ready to open before pot is legalized. Fire & Flower has applied for 16 store permits in Edmonton.

“Fire & Flower has invested a considerable amount of money in this city and we hope there’s an opportunity to continue our investment.”

Coun. Andrew Knack said if most applicants have gone through the AGLC process, random selection at the city level may be more fair. 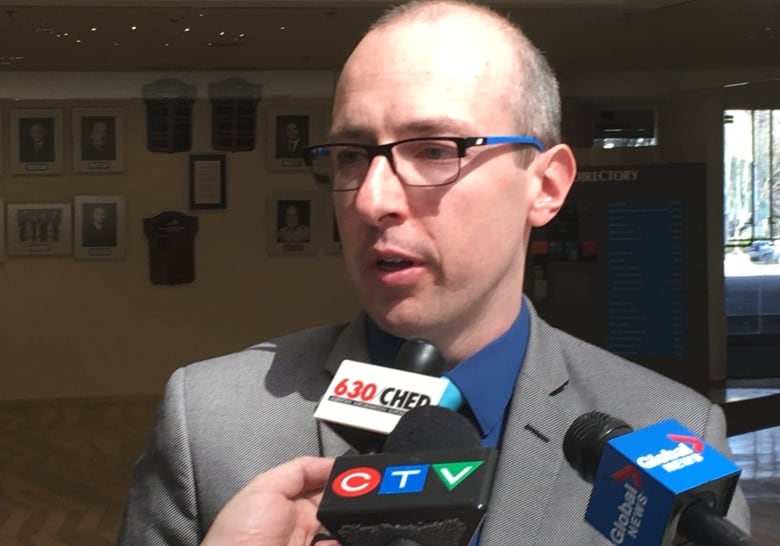 Coun. Andrew Knack says random selection may be the fairest way to screen companies looking to sell cannabis, if most applicants have gone through the AGLC process. (CBC)

“If you have a large company, they’ll have the capacity and the financial resources to have people there early,” he suggested of the first-come, first-served basis.

“It puts the smaller business at a disadvantage to play at the same level.”

The city said it will start accepting expressions of interest as of Tuesday.

“The challenge will be making big changes this late in the process,” Knack said.

The city said it will screen applicants until June 12.

How the Next Oscars Could Mirror 1997