Farmers kicked out of market

In an undercover shopping trip, Marketplace recorded Ontario vendors lying about where their produce is grown. Now five of the farmers who spoke out have been kicked out of one of Ontario’s largest markets. Meanwhile, the Peterborough vendors who were exposed for misleading consumers will be returning to the market this season.

There might be a way to recycle those coffee pods after all. A company called TerraCycle aims to “recycle everything” — from cigarette butts to squeeze pouches. It’s funded by the brands selling hard-to-recycle products and consumers willing to cover shipping costs. Critics say it may encourage people to buy more and fails to make cities recycle those materials themselves.

Heads up if you’re flying WestJet sometime soon. WestJet pilots could walk off the job as early as May 19 after voting 91 per cent in favour of going on strike. The pilots and the airline are still at the negotiating table and the union hopes to sign a contract. One of the sticking points is whether pilots for WestJet’s discount airline, Swoop, will be part of the union. The company has promised full refunds if flights are cancelled because of a strike. 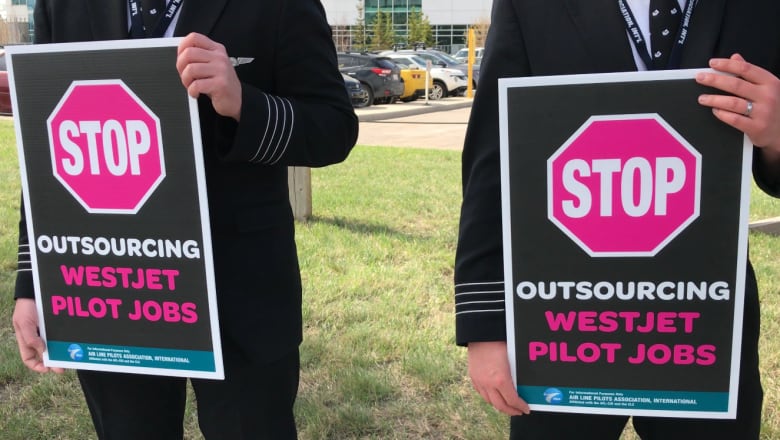 The union representing WestJet pilots has a strike mandate from its members. (Kyle Bakx/CBC)

If you’re planning on growing marijuana at home once it’s legal, be prepared for your insurance to rise with the weed. As the July 1 deadline approaches, the Ontario Real Estate Association wants a registry of homes classified as grow-ops. Bad news if you plan on having more than a few plants. Growers say this implies property damage, but there’s no inspection to see if owners are growing cannabis safely. 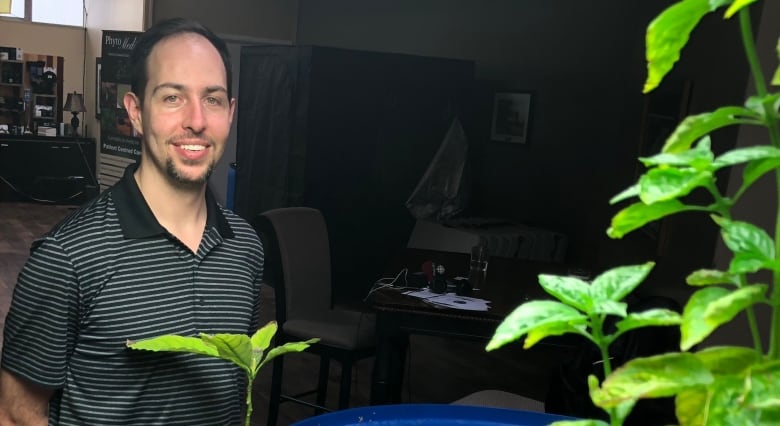 Have your kids been chatting with Siri or Alexa? Amazon thinks kids need their own virtual assistant and the company is launching a child-focused version of its Echo smart speaker. It’s meant to give parents peace of mind about age-appropriate content (there’s also a “magic word” feature to get kids to say “please”), but privacy concerns about data collection remain. 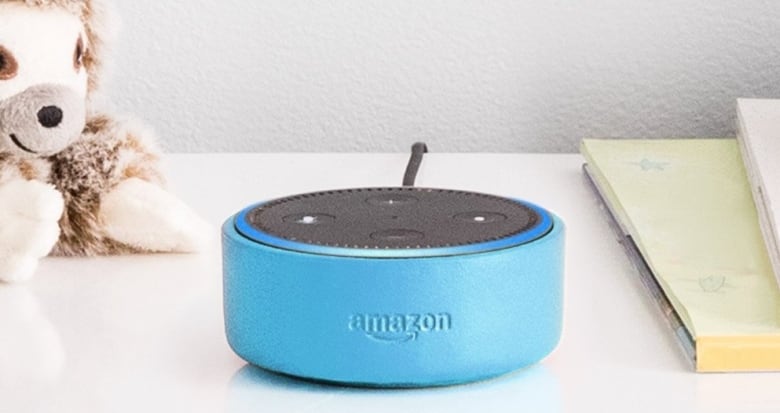 Lettuce has made six Canadians sick from E. coli. Two of the six people reported travelling to the U.S. before they became ill from E. coli linked to contaminated romaine lettuce. The U.S. Centers for Disease Control recommends consumers not to eat or buy romaine lettuce unless you can confirm it is not from the Yuma growing region of western Arizona.

Our TV season has wrapped until the fall. Miss an episode? Watch Marketplace investigations on demand here. We are busy working on new stories and want to hear from you. What do you think we should investigate next? Email us at marketplace@cbc.ca.