Every year, the Manito Ahbee festival draws thousands of Indigenous people from across North America to Winnipeg.

The powwow on Saturday and Sunday is open for anyone to attend, and is visually beautiful, but there are other cool events and after parties worth checking out if you are in Winnipeg on Friday.

Paul Rabliauskas is from Poplar River First Nation and has been making a name for himself on the Winnipeg comedy scene for years. (Jen Doerksen)

Paul Rabliauskas has been a regular on the local comedy scene for a long time, but he is on his way to becoming one of the best (Indigenous) comedians in Canada.The show will be taped for a comedy special, and if comedy is your thing, Rabliauskas is that dude.

For people looking to catch some of the newest sounds from Indigenous musicians, you will want to check out the Next Wave after party. It’s being headlined by up and coming hip-hop duo Snotty Nose Rez Kids. Forth is a small scale spot for artists to get on stage and do their thing. Featuring performances by Ansley Simpson, Raye Zaragoza and local DJ Boogey the Beat. 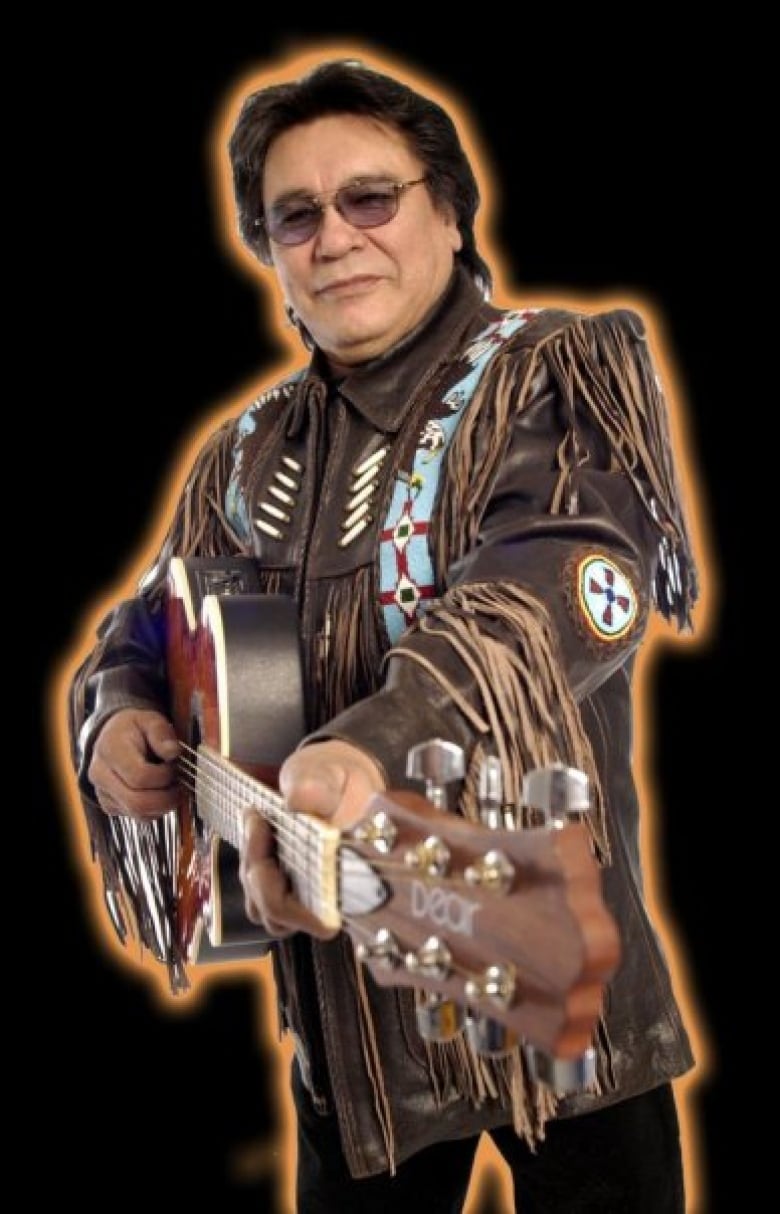 Ernest Monias is also known as the ‘Elvis of the North.’ He will be making a guest appearance at the Manitoba Aboriginal Music Fest. (Facebook)

For music fans looking for more of a rock and blues sound, look no further than this event. The Regal Beagle is going to be showcasing some of the finest Indigenous talent that Manitoba has to offer. People will get a chance to see the legend himself, Ernest Monias. Featuring performances by The Mosquitoz, Kimberley Dawn, C-Weed Band, Richard Farrow and more. 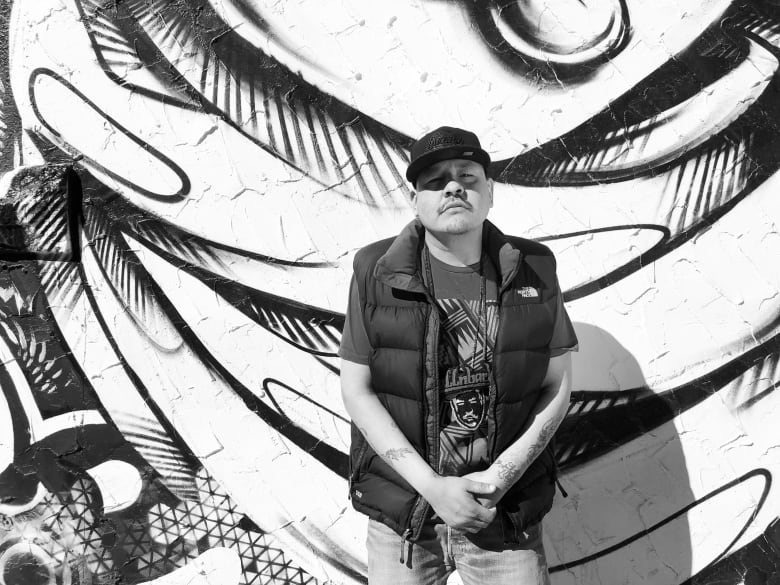 Hellnback is a trailblazer for Indigenous people in hiphop. (Lisa Muswagon)

Hip-hop veteran Hellnback will be releasing his new album #fourteen91 with his friends. Expect some really good hiphop and top notch Indigenous artists from across Turtle Island. Special guests include Supaman, Mob Bounce and CJ the Grey.