Alberta business owners are hosting an event next month to raise money for the family of a man killed in a gas–and–dash southwest of Edmonton last year.

Ki Yun Jo, 54, was killed at the Fas Gas in Thorsby on Oct. 6 when the driver of a white commercial cube van sped away without paying for fuel. As the vehicle left, Jo was killed while trying to get the driver’s attention, police said.

Now, more than seven months after the incident, community members are helping out.

Pigeon Lake resident Rhonda Fiveland remembers meeting Jo five years ago after he requested a quote to paint his gas station from her company, A Better Choice Contracting Inc.

“This devastation, the tragedy of not just losing a father and a husband — it’s how he was lost,” Fiveland said.

Fiveland is offering to paint the gas station free of charge ahead of the event — a job estimated to be worth over $10,000.

A handful of other Alberta businesses are also offering services and supplies, including a new roof for the gas station. 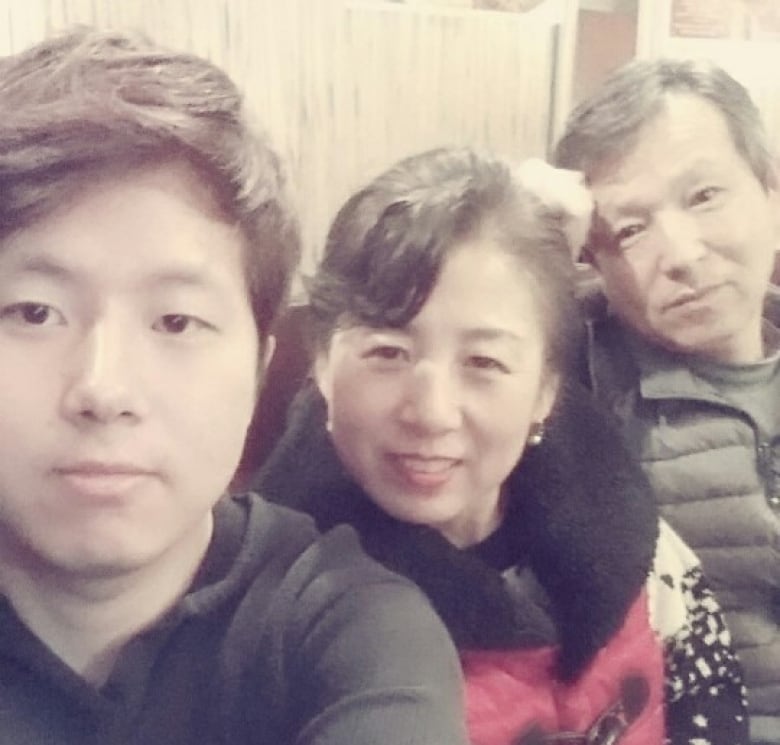 Sung Hyun Jo, pictured here with his parents, says his family is grateful for the support as they try to bring the store back to life. (Sung Hyun Jo)

‘Everything just started to break down’

The community is supporting the Jo family after hearing about their struggles to keep the business afloat.

His son, Sung Hyun Jo, quit his accounting job to help out at the store.

He said his family has struggled to pay for the business costs as they continue to grieve.

“For some reason, everything just started to break down,” said Jo about several recent repairs.

“I had no clue where to contact for any kind of financial support,” he said. “We were just sitting and waiting and hoping somebody would come out and help out.” 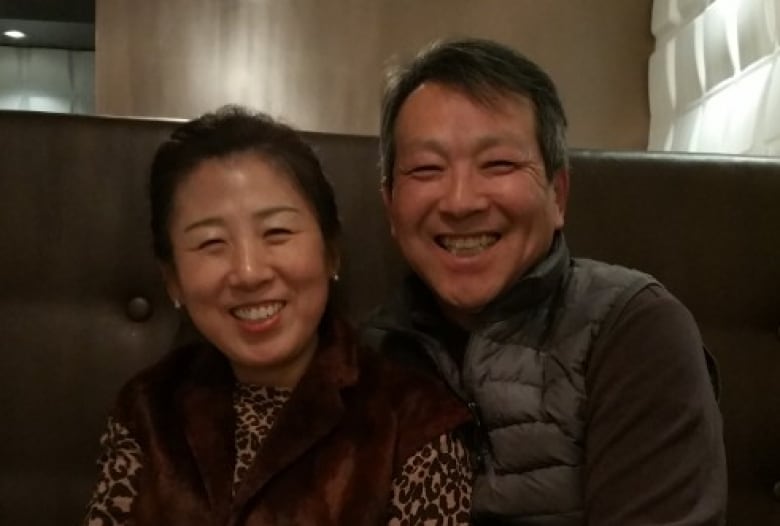 Alberta business owners are hosting an event in June to raise money for the family of Ki Yun Jo, who was killed trying to stop a gas–and–dash southwest of Edmonton last year. (Supplied by Sung Hyun Jo)

“There are no words that can explain our emotions — how thankful we are,” said Jo. “It just meant so much to us because our store was not running properly and we needed help. And she came to us.”

Jo and his family are looking forward to the event and the support it will bring.

“The store meant everything to my dad,” Jo said. “And we’re trying to bring the store back to life.”

Donations for the family will be accepted at the June 9 event at the Thorsby Fas Gas.