An Alberta economist says a spending freeze could balance the province’s deficit by the year 2020.

On Wednesday, the Alberta government announced an adjustment to the price of oil used to forecast this year’s budget revenues from $55 to $49 US a barrel.

The new forecast reduced expected oil revenues for the fiscal year by $648 million and the government is predicting a $10.5 billion deficit.

University of Calgary Economics Professor Trevor Tombe told CBC Calgary News at 6 how introducing new taxes or a spending freeze may be needed to balance the budget.

The following is an excerpt from that interview:

Q: What are your thoughts on the forecast adjustment?

A: I think the government faces no easy choices here.

If the price of oil doesn’t rise back up to its previous highs, royalty revenues won’t grow and the deficit won’t shrink below $10 billion, and $10 billion is a substantial deficit to address.

Roughly speaking, each dollar change in the price of oil worsens the budget by about $300 million. So a $6 change is pretty big.

Q: What do you think the government should do about the deficit?

A: So, to reduce a $10 billion deficit without new taxes, without new revenue increases, would require a spending freeze for quite some time.

So if we froze spending, say at today’s level, you might expect the deficit to balance around 2020 or so.

Now, that depends on a lot of things, but it puts into perspective the scale of the challenge before us — that unless royalty revenues grow, there would be a long period of spending restraint necessary to balance the books.

Q: How concerned are you with the forecast hurting Alberta’s credit rating?

A: Alberta still — despite the large deficit — has a very strong overall fiscal situation. 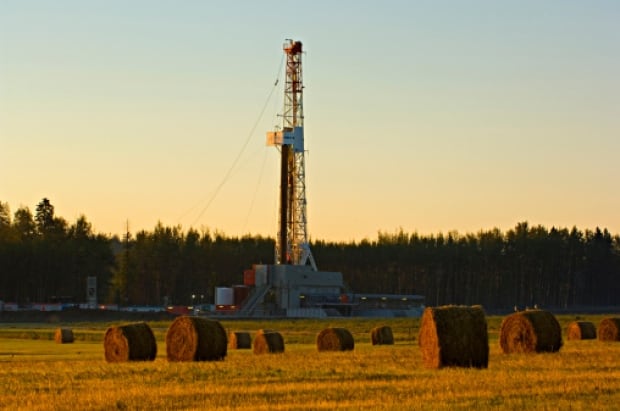 The new forecast reduced expected oil revenues for the fiscal year by $648 million and the government is predicting a $10.5 billion deficit. (Getty Images)

We’re not really at credit risk today; I think what the credit rating agencies look for is the path of future deficits. Where do we go from here if the price of oil doesn’t go back to its prior highs?

So unless the government approaches the structural deficit that’s in the budget, I think further downgrades are not unlikely.

Q: What do Albertans need to know about the deficit?

A: If the price of oil stays where it is, royalty revenues won’t grow and the deficit won’t likely shrink below $10 billion a year at any point over the next few years. 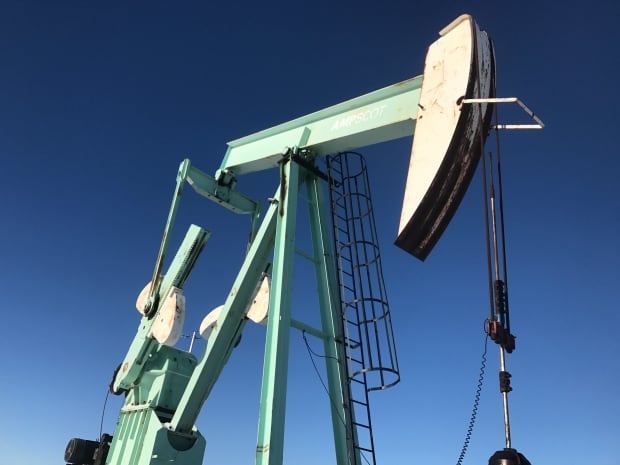 A pumpjack pulls oil out of the ground in central Alberta. (Kyle Bakx/CBC)

And so people watching at home really need to start thinking about how should we adjust to that new reality. How do we balance a budget without royalty revenues?

The government hasn’t put forward a plan. And to be fair, neither has the opposition parties because it is a very difficult task for Alberta to address.