Kendrick Lamar has become a household name thanks to several consecutively successful albums, but that doesn’t mean he’s changed from who he’s been his whole life.

The 30-year-old rapper covers the latest issue of Rolling Stone magazine in which he explained that staying true to himself and his own, unique voice is what earned him such massive success in the music industry.

“A wack artist uses other people’s music for their approval,” he explained. “We’re talking about someone that is scared to make their own voice, chases somebody else’s success and their thing, but runs away from their own thing. That’s what keeps the game watered-down. Everybody’s not going to be able to be a Kendrick Lamar. I’m not telling you to rap like me. Be you. Simple as that.”

In fact, that’s precisely why he won’t use a ghostwriter for his music.

Kendrick said both Jay-Z and Beyoncé are two of the people who inspired this type of self-induced success. 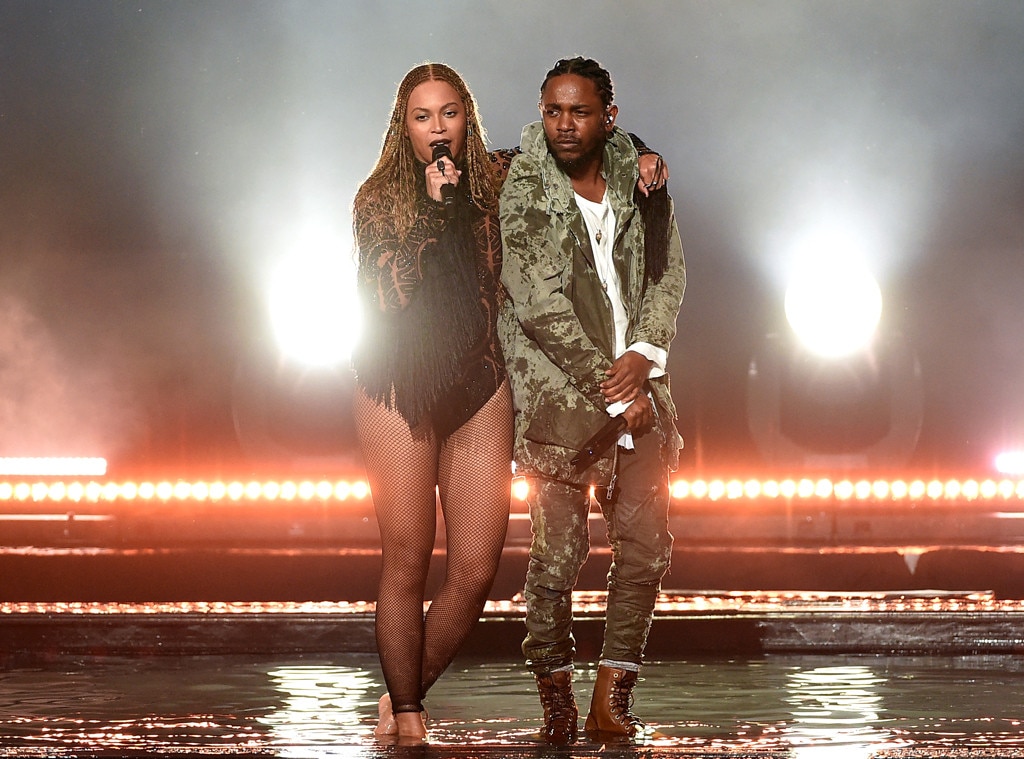 Describing what he learned from Queen B, he said, “How particular to be about your music,” adding, “She’s a perfectionist. Think about the [2016] BET performance. She was very particular – the lighting, the camera blocking, the transition from the music to the dancing. It was confirmation of something I already knew.”

He also revealed that Jay-Z has always been his favorite rapper, admitting he imitated his rap style a little bit in his early days.

“That was my guy. Still is. I’m still a fan,” Kendrick said. “That was just a page I took out of his book, to be able to carry a lyric through conversation and make it feel like I’m sitting right here talking to you.”

He also opened up about the verse he dropped for Taylor Swift‘s “Bad Blood” remix, admitting he had no idea it was part of her feud with Katy Perry. 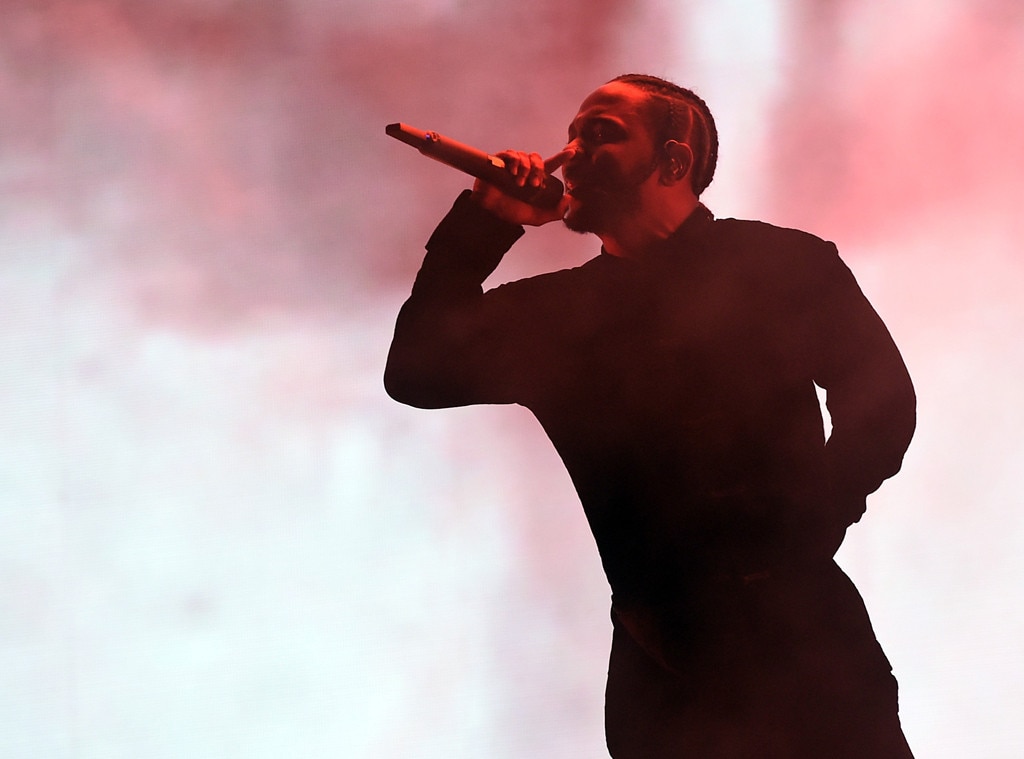 And speaking of public disputes, one thing Kendrick won’t do is continue talking about President Donald Trump.

“It’s like beating a dead horse. We already know what it is,” he said of the POTUS. “Are we gonna keep talking about it or are we gonna take action? You just get to a point where you’re tired of talking about it. It weighs you down and it drains your energy when you’re speaking about something or someone that’s completely ridiculous. So, on and off the album, I took it upon myself to take action in my own community.”

He continued, “On the record, I made an action to not speak about what’s going on in the world or the places they put us in—speak on self; reflection of self first. That’s where the initial change will start from.”