It’s time for Kanye West to say goodbye to one of his special houses.

E! News can confirm the rapper’s Hollywood Hills home that served as a bachelor pad back in the day has been sold.

The 4,124 square-foot mansion received an offer of $2.95 million. We’re told the sale was done privately.

And for those wondering if that’s a deal, Kanye purchased the three-bedroom, four-bathroom property back in 2003 for $1.7 million.

As for what the new owner will experience once he or she moves in, amenities include a breakfast room, home theater, a fish tank in the master bathroom and a cartoon-like mural in the dining room. 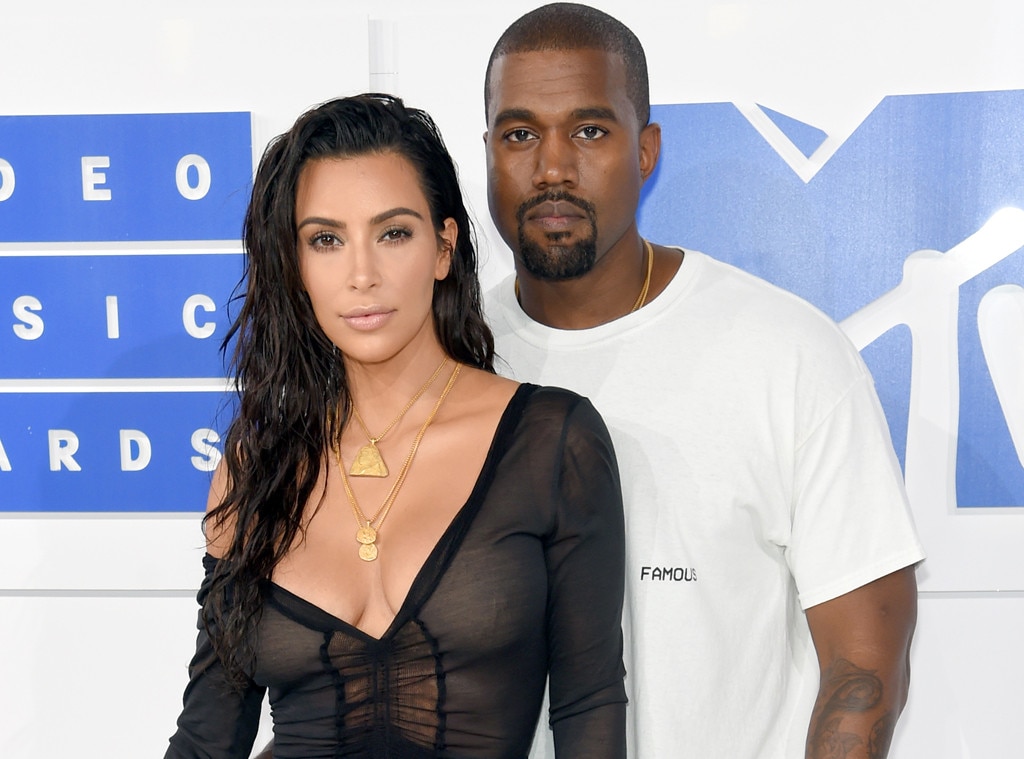 So much has changed for the Grammy winning rapper since purchasing the home more than 10 years ago.

In addition to marrying Kim Kardashian, the man behind “Stronger,” “Gold Digger” and other hit singles became a father to two children named North West and Saint West.

He has also continued to make a name for himself in both the music and fashion industry.

When he’s not traveling across the country for various projects, Kanye can be found enjoying his Southern California property.

In late 2014, the rapper and Kim decided that Hidden Hills was where they wanted to be for good. They would purchase a brand-new, 15,000-square-foot French country-style estate on 3 acres. Soon after, they bought the property next door for a reported $2.9 million to ensure more privacy.