At first, it feels like Netflix’s latest dramedy “Atypical” is going to be, well, typical. It starts off over-narrated and a bit too enamored of itself to sidestep the clichés and overfamiliarity into which it falls. To say that it improves as it unfolds would be a massive understatement. As the characters are allowed to breathe life into their roles in ways that make them feel increasingly three-dimensional, “Atypical” becomes an above-average family dramedy. It works primarily because of something simple and old-fashioned in the television playbook: characters we want to spend time with. After a long day at work, family dramas filled a purpose on network TV by paralleling our lives and allowing us time at the dinner table with people who almost felt like friends. That’s why viewers fell for shows like “Parenthood” and “Friday Night Lights.” “Atypical” doesn’t reach those heights in its first season, but it did remind me why people like shows like “This is Us” and how characters on programs like that and this become like old friends. This family is really hard to dislike, and they become people remarkably easy to root for, thanks in large part to writing that is more empathetic and believable as the show unfolds, and a simply fantastic ensemble. 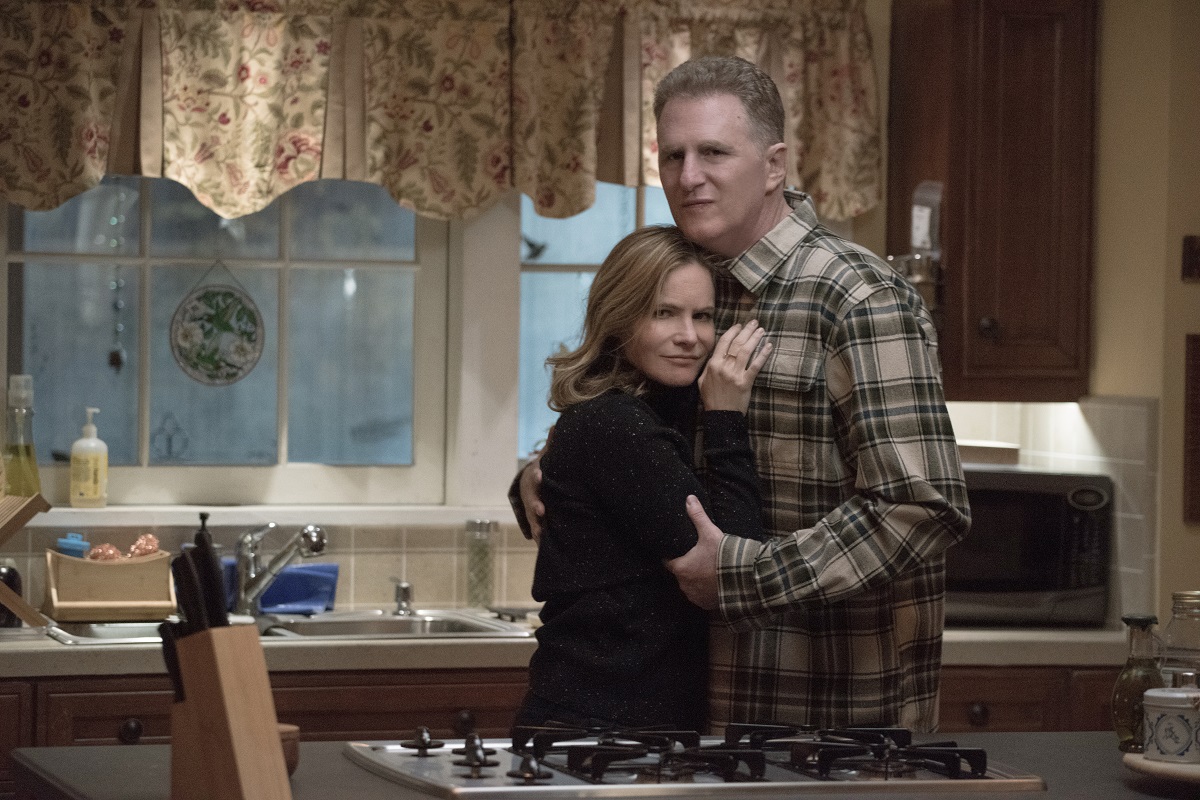 Sam (Keir Gilchrist) is a high-functioning teenager on the autism spectrum. Too much of the first few episodes are devoted to learning about Sam’s condition, mostly through narration that comes from therapy sessions with his supportive coach Julia (Amy Okuda). I get that the writers of “Atypical” felt it was important to define Sam’s condition and how he relates to the rest of the world, but too much of the start of this show violates the “show don’t tell” motto of storytelling and I wished they had just plunged us into the story of the season more. Eventually, we get arcs for most of the people in Sam’s life (even Julia), including his mother Elsa (Jennifer Jason Leigh), father Doug (Michael Rapaport), and sister Casey (Brigette Lundy-Paine). 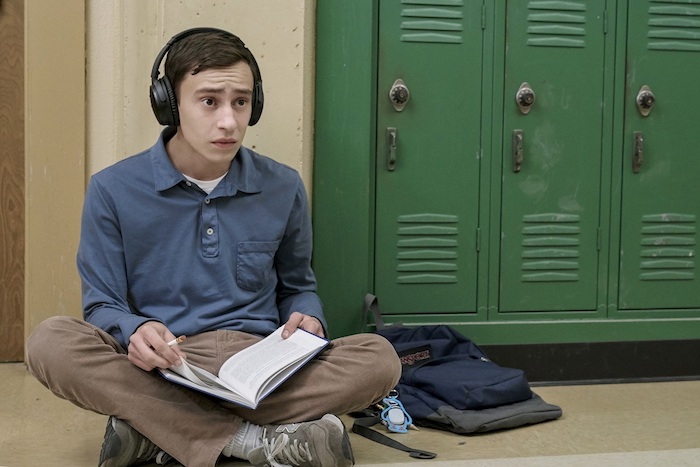 A lot of the first season of “Atypical” hinges on what happens when Sam decides he wants to start dating. As he says, he doesn’t really like communicating with other people but he’d like to see boobs someday. Julia encourages Sam to get out into the dating world, but Elsa remains overprotective of her son. Interestingly, as Sam starts to need Elsa less, she loses some of what defines her. Leigh, one of our best actresses, is fantastic at conveying this motherly insecurity, although the subplot that she’s forced to follow sometimes verges on too sitcomish to be believable. Without spoiling anything, Elsa gets a secret, and begins to act in ways that people only really act on television. More interestingly, characters like Doug and Casey are allowed to develop more organically. We learn that Doug hasn’t always handled his son’s condition in ways of which he feels proud and we watch Casey go through her first relationship. Everyone here is excellent, particularly the central quartet—Gilchrist, Lundy-Paine, Rapaport and Leigh—although even supporting roles are well-cast, performed and directed (sometimes by producer Seth Gordon of “Horrible Bosses” and “The King of Kong” fame).

It shouldn’t be surprising that a show called “Atypical” isn’t so much about how different Sam is but how different we all are. We all have our quirks and our insecurities, Sam just expresses them differently. We can all be a little awkward socially, a little atypical to the norm, and it’s often those flaws that make us more interesting and more attractive. And it’s our family who get to see the worst of that unusual behavior, and often love us just the same. At its best, “Atypical” allows its drama and comedy to come from that genuine, relatable place. It may have a rocky start, but stick with it. “Atypical” lives up to its title.