It’s almost impossible to discern exactly what ABC’s “The
Catch” will look like week to week, and there’s always a little reason to be
suspicious when a network only makes one episode available for review. So, if
the show is a garbage fire in a couple weeks, don’t blame me. Consider this
only a review of the first episode, airing tomorrow night, March 24th, at 10/9c. 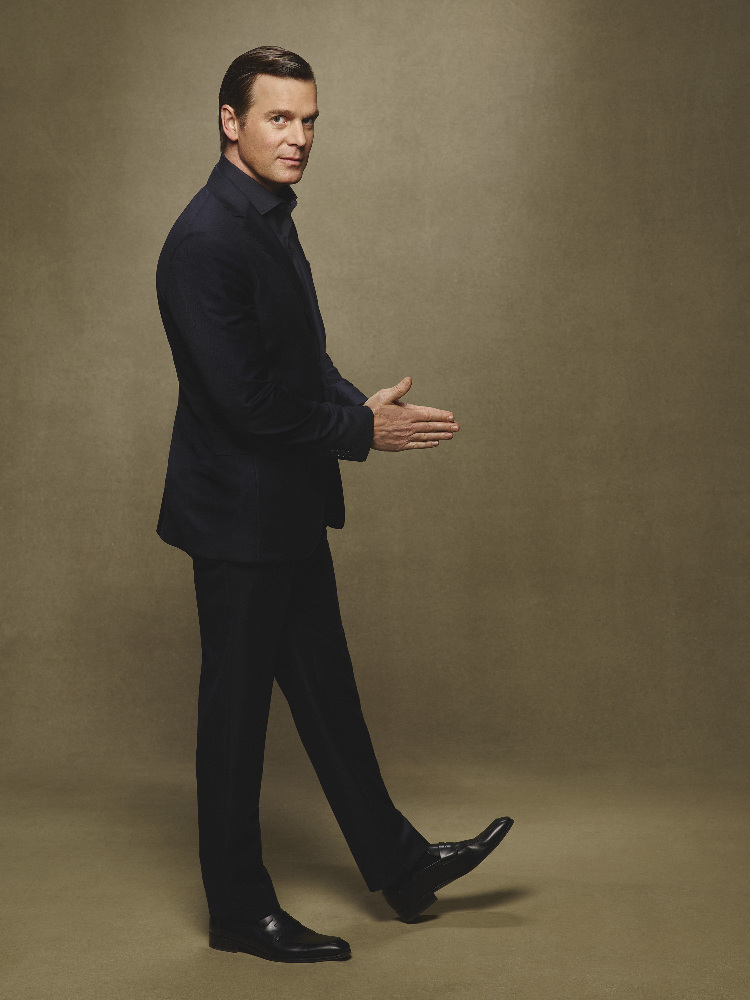 Despite a few directorial errors—a stunning over-reliance on pop music, for
example (please stop with the Pitbull), and a too-eager-to-please hyperactive
editing style—there’s something engaging about “The Catch.” It’s largely due to
the overwhelming charisma of its two leads, but there’s also just something witty about the set-up and the promise of a cat-and-mouse game in which
the two roles are constantly being reversed. At its best, “The Catch” is
reminiscent of couple-driven modern shows like “Castle” and “Bones”—programs that
zip by on witty banter and clever plotting. At its worst, it sometimes feels a
little too eager to please and I’m really not clear on what it will be like to
week to week. We’ll find out together.

Alice Vaughan (Mireille Enos) is a top-notch private investigator,
the kind of woman that art houses hire for private security and to foil the potential
theft of their most valuable paintings. She’s a part of a team co-managed by
Valerie Anderson (Rose Rollins); the two give a notably interesting female
voice to “The Catch,” along with its pilot having been written and directed by women (Julie Anne Robinson and Kate Atkinson & Jennifer Schuur, respectively). (Of course, the show was also
executive produced by Shonda Rhimes, which seems to be a law for drama on ABC
nowadays.) Anderson/Vaughn Investigations employs the talents of the
rule-breaking Danny Yoon (Jay Hayden) and hacker Sophie Novak (Elvy Yost) to
keep most of the bad guys at bay, but one mysterious Mr. X, who has been
taunting them before, committing crimes like Babe Ruth calling his shots, has
eluded capture. 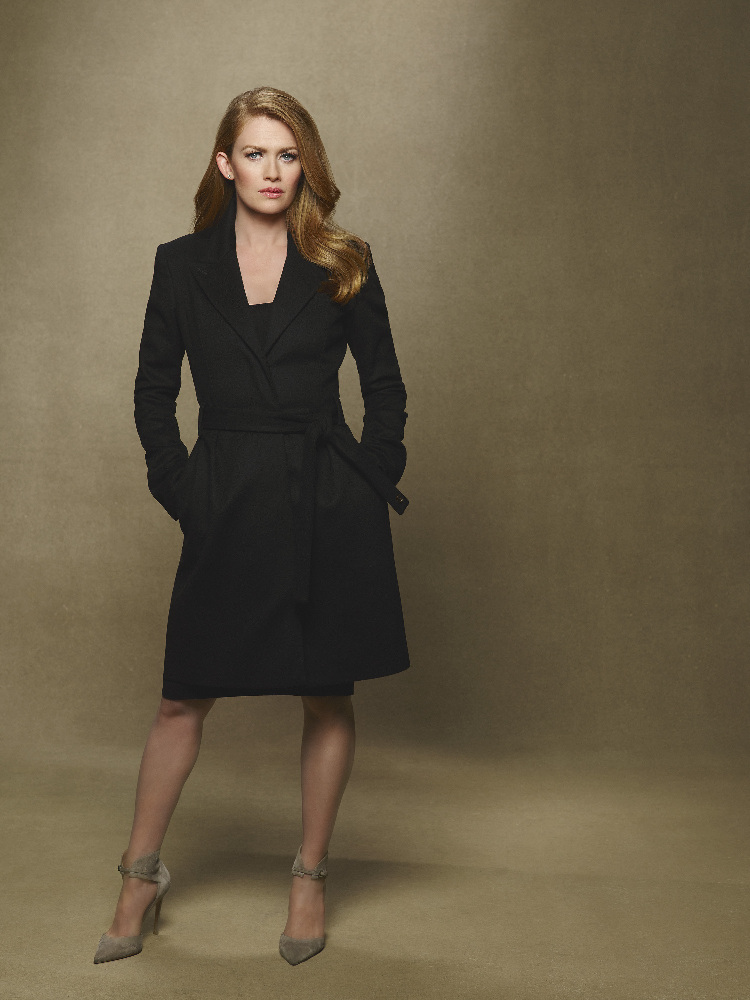 Alice also has a fiancé, the smooth-talking and suave
Benjamin Jones (Peter Krause), who we learn in the first few scenes happens to
also be Mr. X. Sadly, Alice learns too late, as Ben cons her
out of her life savings and disappears. It turns out that her dream man was
always playing her to get closer to the privileged information at her company,
and he’s working with a team, including mastermind Margot Bishop (Sonya Walger)
and smooth-talking Reggie Lennox (Alimi Ballard). Finally, FBI Agent Jules Dao
(Jacky Ido) starts sniffing around, getting closer to the trail of Ben, someone
he’s been hunting for years.

Of course, while Alice has always been a mark for his team,
Ben started to have feelings for her. You can see it in his eyes. In the way he
drops hints that something is going down. In the way he tries to escape with
her before her heart breaks. But, eventually, he gets what he needs and flees,
and she learns she’s been scammed in a series of heartbreaking scenes. Enos is
very good at swinging from happiness to unimaginable betrayal to the emotion
that will drive the show: revenge.

While the supporting cast seems more than competent, this is
a show that comes down to the way Enos and Krause, two longtime TV veterans,
play off each other. They have strong chemistry together but are also careful
to carve out characters of their own. At first, Alice feels like such a
different character from the one that Enos played on “The Killing” that I
thought she was miscast. Not by the end. The premiere asks a lot of her
emotionally, and she handles the arc with ease. Krause has been front and
center on beloved shows like “Six Feet Under” and “Parenthood,” proven he’s more
than capable of carrying a drama, and this one looks like it might give him a
chance to be a bit more playful and charismatic, not unlike Nathan Fillion on “Castle.”

Again, “The Catch” sometimes feels a bit desperate—”Why use
one split screen when we can use six?”—but the first episode undeniably zips by,
leaving me curious where it goes from here. And as I’ve said before, and will
likely say again, that’s really the only test that matters when it comes to a
pilot—will you watch another one? Most people who get to the end of “The Catch”
are likely to answer yes.