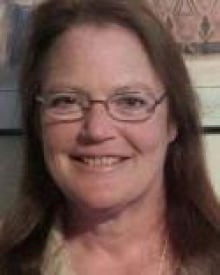 Lisa Cooper has been chosen as the Native Council of P.E.I.’s new president and chief.

The previous executive was dissolved last month after a dispute between the former council and an interim one that ousted the former leaders in January.

Cooper has been involved with the council for years as a volunteer and previously as director of operations.

On the NCPEI website, Cooper said it has been a trying time for the council, but she hoped to start building the organization back up.

The council represents about 4,000 aboriginal people living off-reserve in P.E.I.