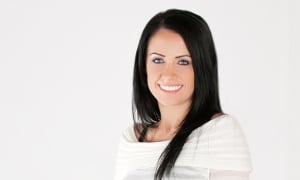 The votes are in: A panel from CBC Manitoba and Metro have pored over 195 nominations and arrived at a short list of Manitobans they feel are making a positive impact in the community.

The nomination period closed last week and CBC Manitoba’s list of Future 40 finalists has been voted on and whittled down to 40 rising prairie stars.

Our picks spanned the gamut — from artists, academics, community organizers and activists, to scientists, entrepreneurs, educators and more.

CBC Manitoba will unveil 10 new finalists a day between Monday and Thursday. Here are the first 10:

McCormick was nominated by Bill Shead.

She is the co-founder of Manitobah Mukluks and has volunteered with the Aboriginal Literacy Foundation.

Heather McCormick: Co-founder of Manitobah Mukluks, director of education and training at the Centre for Aboriginal Human Resource Development for the Aboriginal Community Campus and Neeginan College of Applied Technology.

Heather leads a staff of 35 that provide holistic education and training programs to aboriginal adults seeking post-secondary education, skills and technology training at the Aboriginal Community Campus and Neeginan College of Applied Technology.

She was a past board member for the Social Planning Council of Winnipeg and Adult Secondary Education Council and has recently joined the board of directors of Aboriginal Health and Wellness Centre.

McCormick is a proud Métis woman dedicated to the continued growth of the aboriginal community.

Stewart, who was nominated by Margo Granda, is a social enterprise entrepreneur who believes that social enterprise is key to achieving sustained reductions in poverty and crime rates, and improving the quality of life of those who are otherwise marginalized from the workplace. 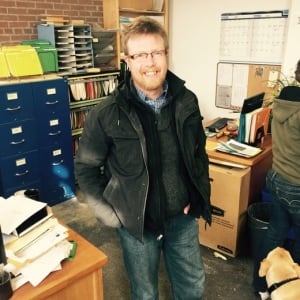 What started as a two-person contract to repair units in the At-Home/Chez-Soi homelessness project, Lucas has expanded the business to over 30 full-time positions for people with barriers to employment, delivering a multitude of services and skills to the community. Today, Manitoba Green Retrofit has three divisions and generated $1.8 million in revenue last year.

Brooker was nominated by Jennefer Larsen and is the owner and lead artist of 2 Chicks and a Bag of Makeup. 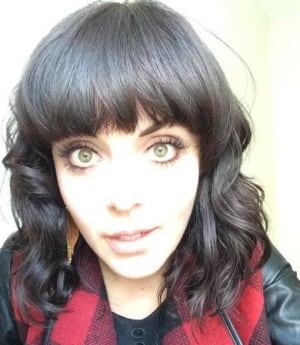 Sarah Brooker, owner/lead artist of 2 Chicks and a Bag of Makeup.

Thirteen years ago, Sarah took her talent for stage makeup application and direction and turned it into a successful business.

Sarah’s accomplishments with 2 Chicks include a recent weekend in Thompson providing makeup services to the likes of Ron MacLean and Theo Fleury at the Hometown Hockey Tour, a guest appearance on Breakfast Television, and being featured in numerous magazines and blogs — including It’s Love, Wedding Bells and Flare.

Sarah also won the Manitoba/SasKatchewan awards for Best Bridal Makeup and Overall Makeup by an Artist or Business at the Canadian Wedding Industry Awards in 2014. 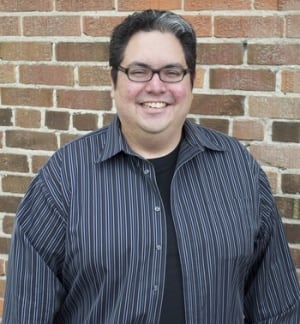 Mason was nominated by Scott Eastveld and grew up in the North End of Winnipeg in a single-parent family.

After graduating and moving away for a few years, finishing his degree and working with a food bank in Saskatoon, Kyle moved back and started North End Family Centre, a safe place where people can build community, find resources and do laundry.

With the programs offered through North End Family Centre, he is helping bring positive change to the community and helping his neighbours break the cycle of poverty.

Mahmood was nominated by Jesse Gair and is the executive director of the Spence Neighbourhood Association (SNA). 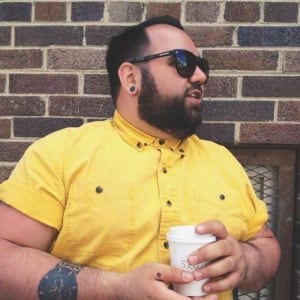 As a neighbourhood renewal corporation located in one of the poorest postal codes in Canada, SNA focuses on five key areas of community development: holistic housing, community connecting, community economic development, environment and open spaces and youth and families.

Through different projects, Jamil has worked to address gaps or enhance the strengths within Winnipeg. Jamil’s many accomplishments include setting up Youth Programming at the Magnus Eliason Recreation Centre, which now sees over 100 kids a day and includes a full meal and transportation.

Jamil started with SNA 10 years ago by setting up community gardens. He continues to work tirelessly to make the West End a healthy, safe and welcoming environment for all.

Henderson was nominated by D’Arcy Phillips and is a teacher at St. John’s-Ravenscourt School. 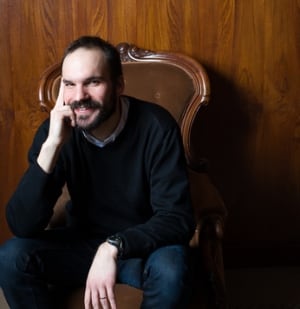 He is considered an innovative teacher, passionate about how and what he teaches, and ground-breaking curriculum designer and teacher trainer.

Matt recently received the 2014 Governor General’s History Award for Excellence in Teaching and a Government of Canada History Award. His work in this field has also resulted in his receiving the Association for Manitoba Archives “Manitoba Day” Award.

Having published a number of articles in academic journals, Matt, who is happily married and a father of two kids, continues to teach and works evenings and weekends to complete his master’s thesis focusing on the relationship between experience and ecological literacy 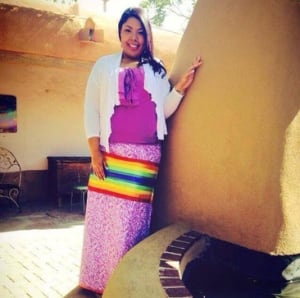 ​Spillet was nominated by Janell Melenchuk. She is Cree and Trinidadian, and an educator and active member in the indigenous community.

In her work as an educator, Tasha makes every effort to infuse her cultural knowledge into her teaching philosophy and practice to support the positive cultural identities of indigenous students and to strengthen relationships between all communities.

Tasha is currently pursuing her master’s in land-based indigenous education through the University of Saskatchewan. 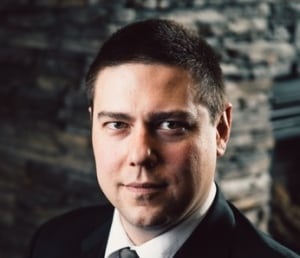 ​​Legary, who was nominated by Joe Czubaty, is the founder of Seccuris Inc. and the chair of the Winnipeg Chamber of Commerce.

Legary has 15 years of successful business leadership behind him ranging from tech startups, hobby businesses and more recently philanthropic pursuits.

Syvixay was nominated by Diane Gray. Jason is from the North End and is an urban activist. 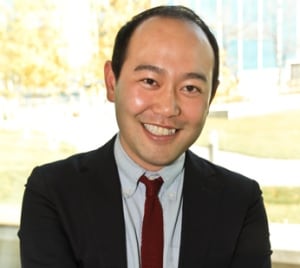 As managing director of Downtown Winnipeg BIZ, he launched and manages the annual CEO Sleepout, which since 2011 has raised over $600,000 to support employment programs that have generated over 50,000 hours of work for 137 homeless Manitobans.

He serves on the Winnipeg Poverty Reduction Council’s Task Force to End Homelessness, as treasurer of the Winnipeg BIZ and as a director on the boards of Graffiti Art Programming’s Studio 393, Food Matters Manitoba and The Wasichana Fund Inc. Last year, in recognition of these efforts and many others, he was named the Canadian Public Relations Society’s (Manitoba) Communicator of the Year.

He is currently completing the requirements for his master’s of City Planning at the University of Manitoba. 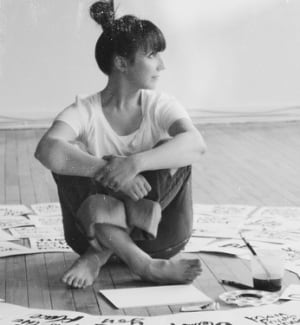 ​Barteski was nominated by Ian McCausland. Kal is an artist and brush script painter, a TEDx speaker, a published author and winner of a Women Entrepreneur of the Year Award.

She has also been featured on Animal Planet/Discovery. Always a work in progress, she has a deep, hard-to-understand love for polar bears — for all living creatures.

She sells her paintings internationally and uses her signature brush script style to make magic with beautiful companies all over the globe. 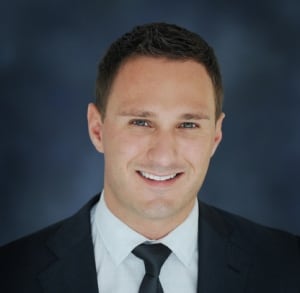 ​Erhard established himself as the leader in Winnipeg for recruiting in sales, marketing and management roles in all industries and sectors. Within the first year of ownership, he was able to grow the business and place well over 50 candidates in successful roles with new organizations.

​Erhard was appointed by the minister of conservation to the Whiteshell Advisory Board, contributing to decisions affecting cottagers.

​Erhard has participated in the CEO Sleepout and gives back to the community in a variety of ways. He is the current committee chair of KidSport Winnipeg, helping underprivileged children to participate in sport.

Want more details about the nominees and the Future 40 project? Read their full bios here.